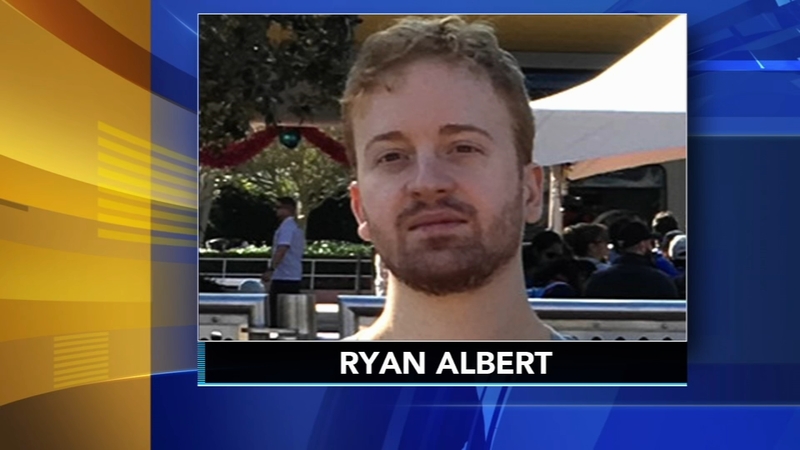 ROCKY MOUNTAIN NATIONAL PARK, Colo. -- The search for a 30-year-old man missing on the highest peak in Rocky Mountain National Park has been suspended for the remainder of the fall and winter.

Park officials said Friday that multiple searches turned up few clues to the whereabouts of Ryan Albert of Marlton, New Jersey, who was last seen Oct. 4 on Longs Peak in northern Colorado. Officials say winter conditions have set in on the mountain, so no further searches are planned until spring.

Another hiker saw Albert on the Longs Peak trail. Officials say a storm began later that day, and wintry weather has persisted on the peak since then.