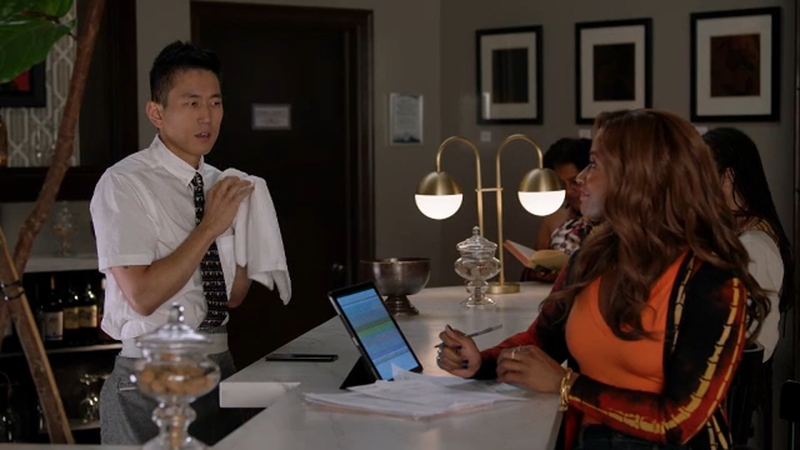 NEW YORK -- Season 2 of "Single Parents" is underway and for stars Jake Choi and Kimrie Lewis, they couldn't be happier to share this story.

As the kids grow up a little on the show, so do the characters. Miggy (Choi) faces the financial reality of paying for preschool and decides to take a new job, provided by Angie.

Of course, Poppy (Lewis) can't help but notice she misses having her buddy around.

Also developing, the relationship between Poppy and Douglas! Things may have gotten off to a rough start in episode one, but their relationship will start to progress.

Both Lewis and Choi say that it's an amazing experience working with all of the young actors and actresses on the show.

"The kids are the adults on the show, they keep us all in check," Lewis said. "We're so happy to have them on our team. They make us better."

Tonight, it's back to school for the kids and there are changes in store! Another fun detail, this episode will be directed by Fred Savage.

Get you a mentor who ALSO provides the wine! 🙌🍷 #SingleParents pic.twitter.com/WAIYM3eT14