Don't expect a second stimulus check this year. Here's what Congress is talking about instead

Even with coronavirus spiking and new restrictions taking effect, Congress remains stalled on fresh relief for Americans in need.

Even with coronavirus spiking and new restrictions taking effect, Congress remains stalled on fresh relief for Americans in need.

While there's support from both Republicans and Democrats for sending out another round of payments, it's unlikely Americans will get a second round of stimulus checks before the end of the year -- and lawmakers have been unable to come to an agreement on a broader economic aid package.

If anything, those provisions may extend programs set to expire on December 31 -- including expanded unemployment benefits, an eviction moratorium and a pause on student loan payments.

There's been little talk from lawmakers of a second round of stimulus checks since the summer. The most recent stimulus package proposal put forth by Republicans, who currently control the Senate, didn't include money for direct payments.

President-elect Joe Biden supports a $3 trillion Democratic-backed bill that passed the House in May, which provided for a second round of checks. But that package has little chance of passing Congress unless Democrats gain control of the Senate by winning both runoff Senate races in Georgia set for January 5.

More than 160 million Americans received stimulus payments earlier in the year after Congress approved a $2 trillion aid package in March. They helped keep many families out of poverty as millions of people lost their jobs due to the pandemic.

But for many, that $1,200 check has already been spent. Now, as coronavirus cases surge, a group of more than 120 economists is urging lawmakers to approve another round of checks, arguing that they are "one of the quickest, most equitable, and most effective ways to get families and the economy back on track."

Congress has already allowed some relief programs to expire, like the Paycheck Protection Program for small businesses and the $600 federal boost to weekly unemployment benefits.

But others end this month. If Congress adds any stimulus to the general spending bill, they may prioritize pushing back those deadlines.

As part of the historic broadening of jobless benefits under the CARES Act, lawmakers created three programs to help out-of-work Americans. While the $600 payment enhancement lasted only four months, the other two run through the week ending December 26, which is the last weekend of the year.

One of them, the Pandemic Unemployment Assistance program, allows independent contractors, the self-employed and gig workers to qualify for payments. It also opens up the program to those who can't work because of the pandemic, including if they or family members are ill or quarantining or if their children's schools are closed.

The other program, called Pandemic Emergency Unemployment Compensation, provides an additional 13 weeks of federally paid benefits to those who run out of state payments, which typically last 26 weeks.

In March, the US government automatically suspended payments and waived interest on federal student loans. That meant millions of borrowers could skip making their monthly payments without their balances getting any bigger.

Initially, the relief -- which was included in the $2 trillion congressional stimulus package -- was set to expire at the end of September. But President Donald Trump later moved the date to December 31 by an executive action.

If neither Trump nor Congress acts to push the deadline back, millions of student loan payments will come due a couple of weeks before Biden takes office on January 20. Even if Biden reinstates the pause retroactively, it could create confusion for borrowers as well as a mess for student loan processors, who aren't built to suddenly stop or start payment.

A Centers for Disease Control and Prevention order that went into effect in September temporarily halted evictions through the end of the year. It applies to renters who meet certain income requirements, have experienced significant losses of income and have made their best efforts to find rental assistance and pay their rent.

Since the order does not cancel or freeze rent, all of a tenant's back rent will be due January 1 if the moratorium is allowed to expire. Without rent relief or an extension of the protection, many struggling renters will again face eviction.

An eviction moratorium established by Congress in March shielded only tenants who receive federal assistance or live in rental properties with federally backed financing. That protection lapsed over the summer.

Earlier in the year, lawmakers expanded paid family leave benefits for many workers who become ill or are caring for someone else.

It was limited to employees of companies with fewer than 500 workers but provided up to two weeks of paid sick leave and an additional 10 weeks of paid expanded family leave for parents who need to care for children whose schools closed.

However, the payments are capped, and small businesses can apply for waivers from the provisions affecting workers whose children's schools have shut down.

Those benefits also are set to expire on December 31.

Now's your last chance to get a third stimulus check

5 tax changes that can boost your refund this year

What to know about stimulus checks, federal aid in 2022

Tax season 2022: 3 changes to know about before filing your taxes 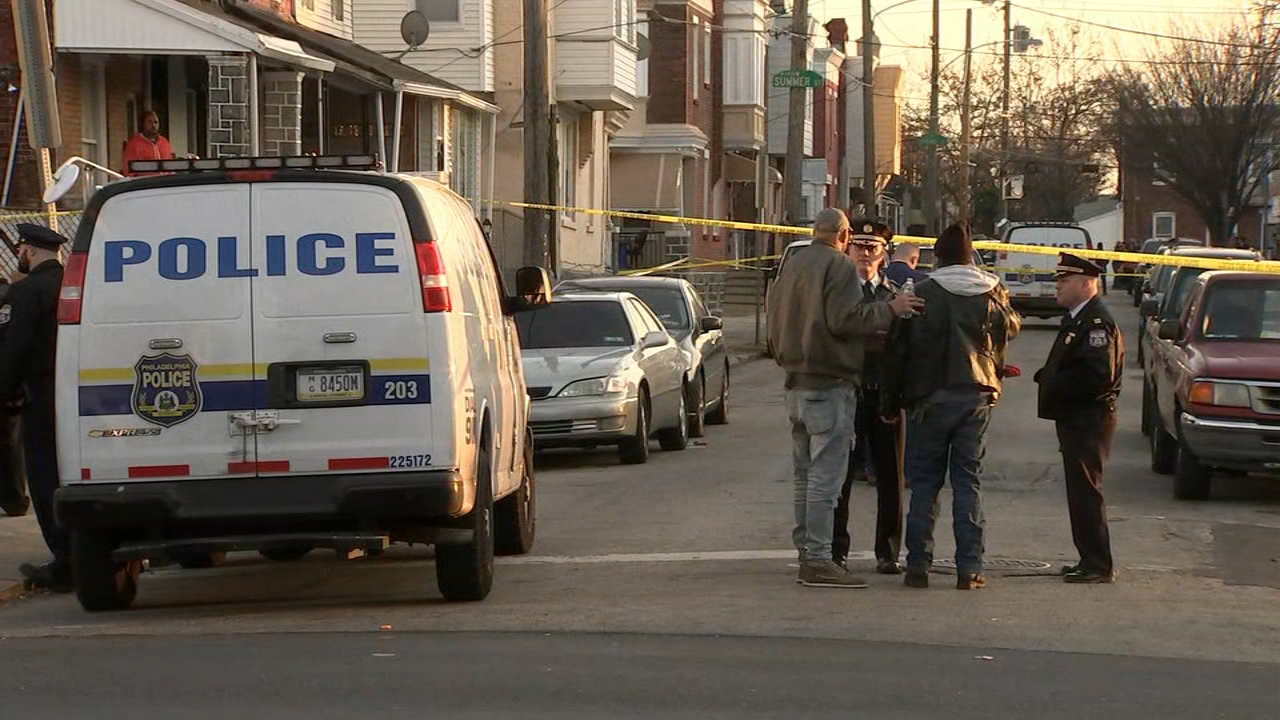 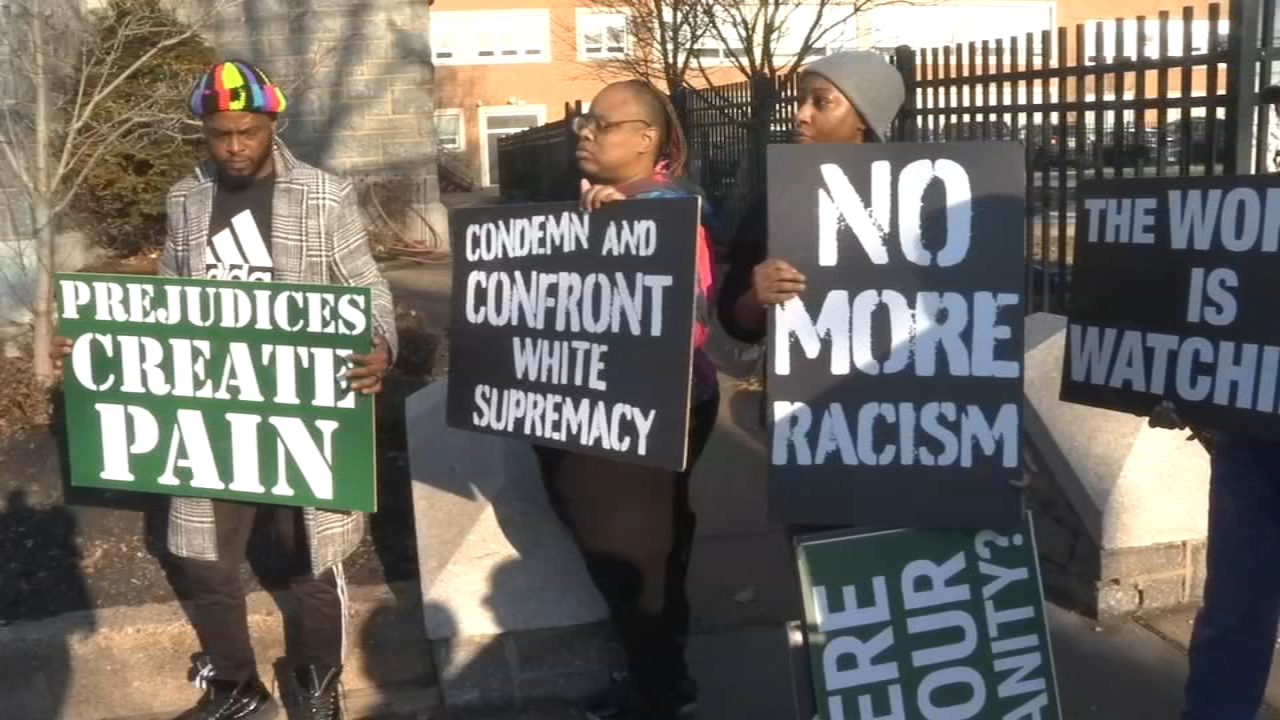 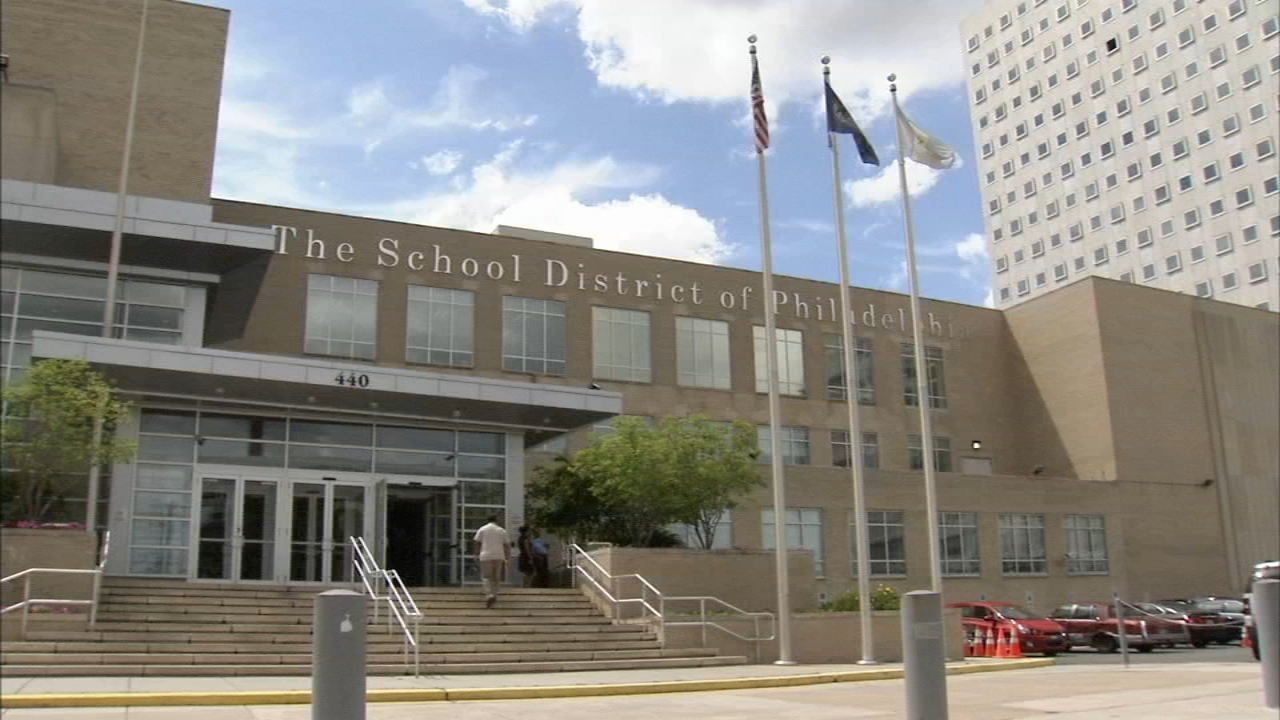 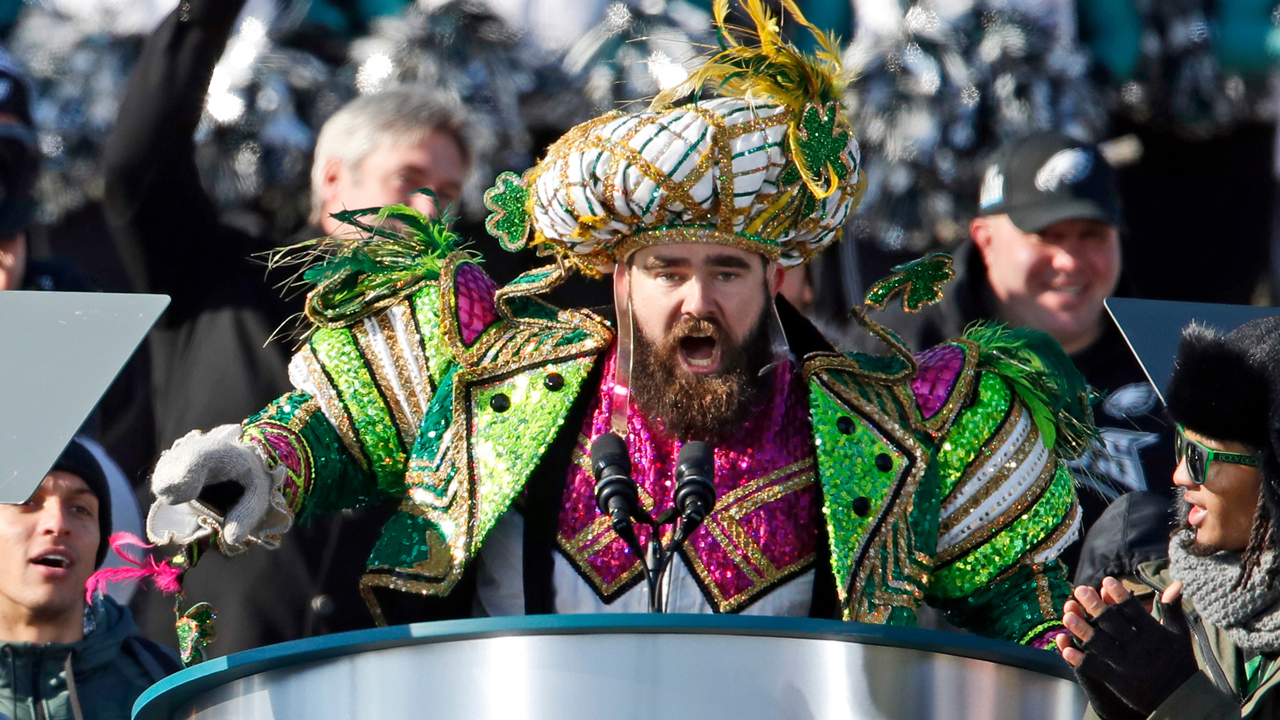 Eagles 'happy to be here', but well aware of challenge vs. Reid, KC

How to assist earthquake victims in Turkey, Syria