The Secret Service has jurisdiction at embassies and diplomatic residences
AP 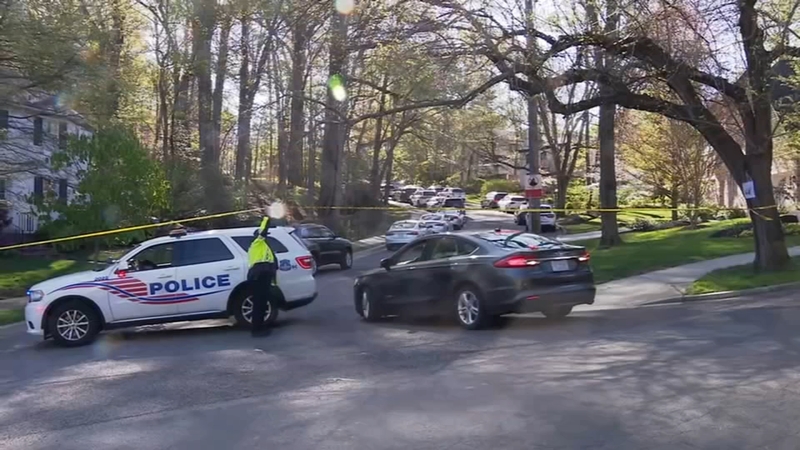 WASHINGTON -- U.S. Secret Service officers shot and killed an intruder who was smashing windows at the residence of the Peruvian ambassador to the United States on Wednesday, authorities said.

The ambassador and his family were inside the residence in the Forest Hills neighborhood of northwest Washington when they heard several windows being smashed just before 8 a.m. and called the Secret Service for a "burglary in progress," authorities said. The agency is responsible for protecting foreign dignitaries and missions in the U.S., including embassies and diplomatic residences.

The uniformed Secret Service officers encountered a man, armed with a metal stake, in the rear yard of the residence and deployed a Taser in an effort to detain him, but "those weapons appear to not have any effect on the person," Metropolitan Police Department Chief Robert Contee said at a news conference.

The officers then shot the man, who was pronounced dead at the scene, Contee said. His identity has not been released.

In a tweet. the Peruvian Embassy said the ambassador, his family and the staff at the residence were safe and the matter was "being investigated by the competent authorities."

The sprawling residence is one of the largest homes in Washington and is surrounded by trees. It is just outside of the 1,754 acre Rock Creek Park that winds through Washington.

Investigators are still trying to discern why the man was at the ambassador's home and why he was smashing the windows, Contee said. Several windows and doors around the large property had been shattered, he said.

"We're still in the very early stages of the investigation," Contee said. "We don't know who this individual is, we don't know why this person was on the ambassador's residential property."

Contee said the man appeared to be in his late 20s or 30s and authorities had not yet determined whether he was carrying any type of identification.