Source: Victim loses leg after being struck by Amtrak train in Bensalem 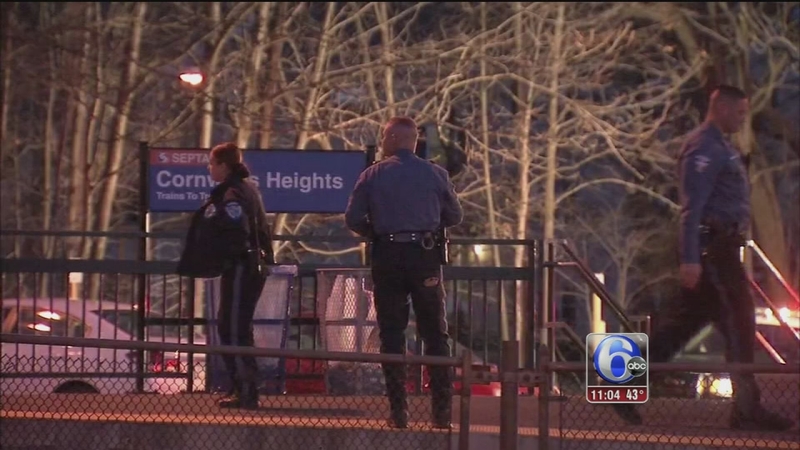 It happened around 7:30 p.m. Sunday near SEPTA's Cornwells Heights stop.

The Action Cam was on the scene as an ambulance rushed the injured victim to the hospital. No word on his condition.

The victim's leg was amputated after being hit by northbound Train 672 bound for New York City, sources tell us.

We spoke to passenger Ryan Dorman from his seat on that train.

"They probably came around about 10 minutes after we had stopped, and said that there was a trespasser struck was the way they had put it," said Dorman, New York City.

The train remained stopped north of SEPTA's Cornwells Heights stop for two hours as investigators processed the scene. They appeared to be looking for something around the tracks.

"Everybody's pretty calm, and just I think more so ready to get going because they been keeping us fairly updated," said Lauren Wire, New York City.

The second Amtrak incident today has some passengers leery.

"I feel safe riding a train, but things like this keep happening with Amtrak with the crashes and what's going on here," said Ken Duncan, Bensalem. "Makes me wanna take the bus." 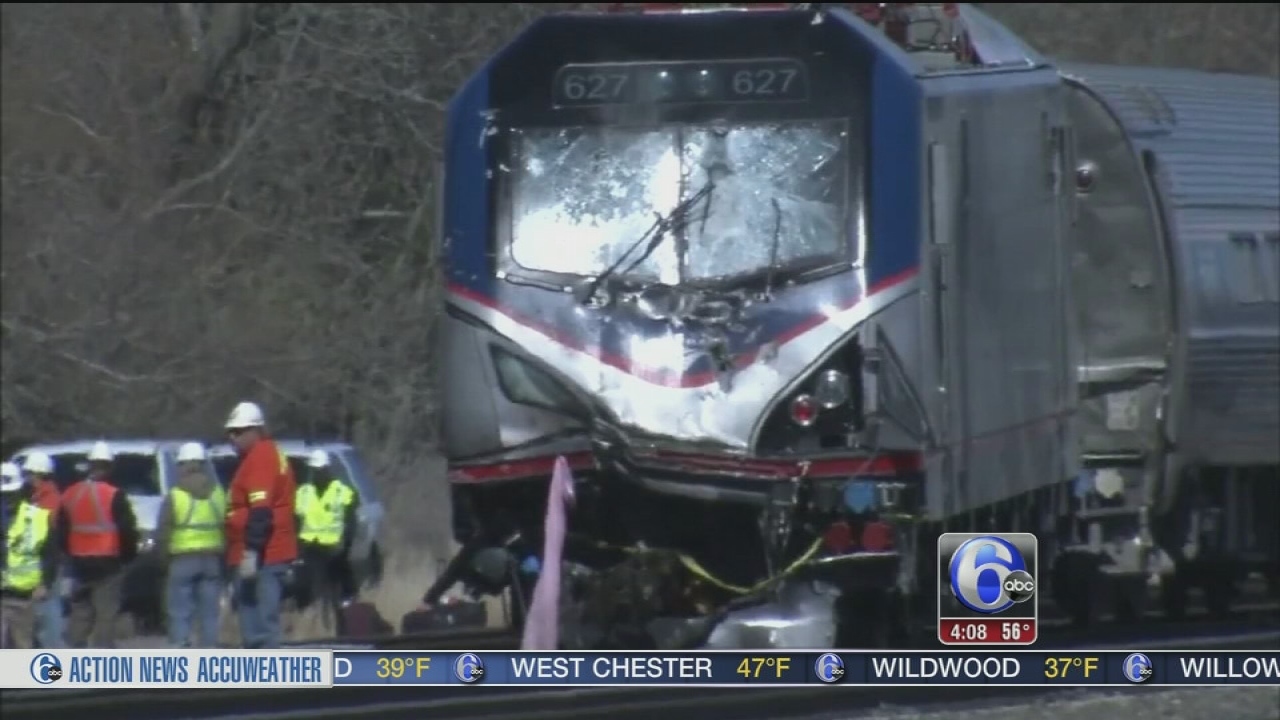 VIDEO: NTSB releases details on investigation
The Medical Examiner's Office has released the names of the two people killed in an Amtrak crash in Chester, Delaware County Sunday morning.