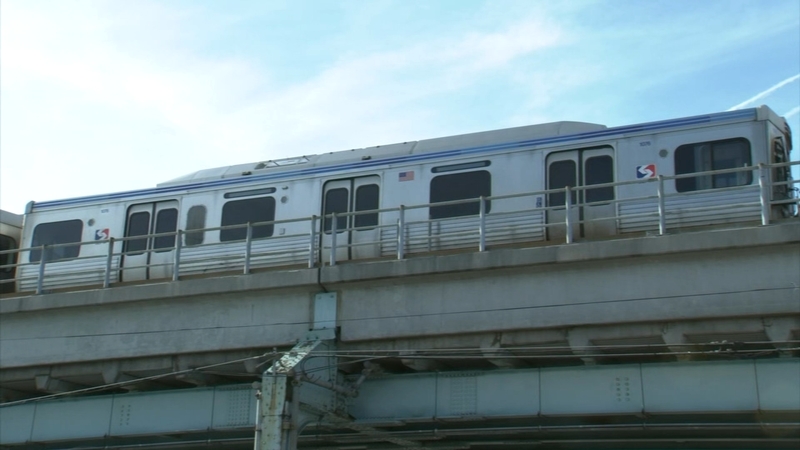 PHILADELPHIA (WPVI) -- Officials are investigating after a body was found on top of a Market-Frankford Line train Monday afternoon.

The discovery was made near Girard Station just after noon.

SEPTA Police Chief Thomas Nestel told Action News the person who died may have been a "thrill-seeker."

"It appears at this point it was a thrill-seeker on top of a train. We can't say enough times how dangerous reckless behavior is around trains and motor vehicles. It's just unconscionable," said Chief Nestel.

An investigation by SEPTA police and Philadelphia police continues into exactly what happened. The medical examiner will determine the exact cause of death.

There were delays in the area for two hours while police were on the scene. Passengers were instead shuttled to their destination by bus.

Many customers surprised to learn of the circumstances surrounding the death on the subway.

"I don't think that's worth your life though. Doing something like that for views on social media or whatever it may be, it ain't worth it. It aint worth it," said Denzel Douglas of West Philadelphia.