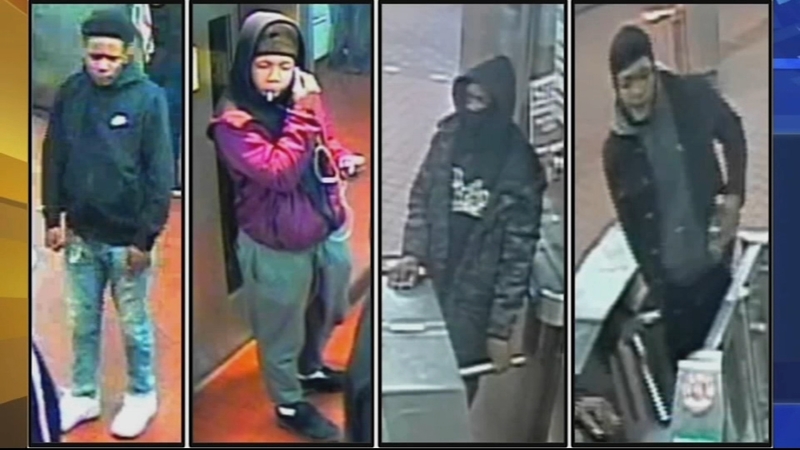 PHILADELPHIA (WPVI) -- SEPTA police are offering a $1,000 reward for information leading to the arrests of four suspects wanted in an attack on a SEPTA employee last week.

The incident occurred at the City Hall Station at 11:35 p.m. on March 15, authorities said.

The 55-year-old employee, who is a SEPTA track worker, was treated for non life-threatening injuries including a concussion, cuts and bruises. 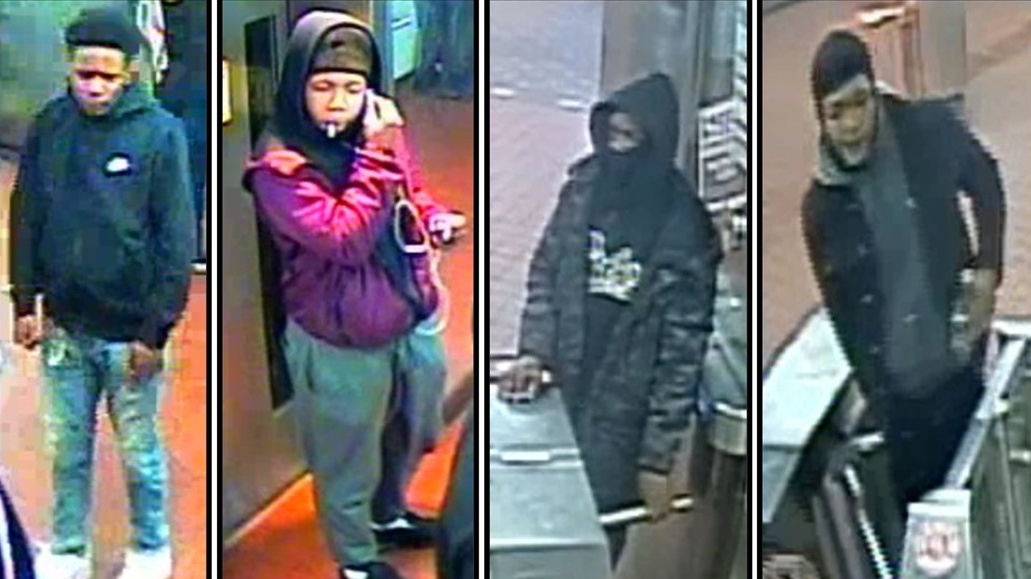 "This behavior is completely unacceptable. We don't want our employees or any of our riders to suffer from that kind of behavior," said SEPTA Transit Police Chief Thomas Nestel during a news conference last week.

Nestel held a press conference following the release of video of the attack, and calls from the union to resign amid allegations police are not doing enough - from policy to transparency - to protect employees and riders.

"SEPTA does not want to report this because it gives them a black eye. I think they are trying to keep it hush-hush," said TWU Local 234 President Willie Brown.

The police chief was quite clear, however, that he has no plans to resign.