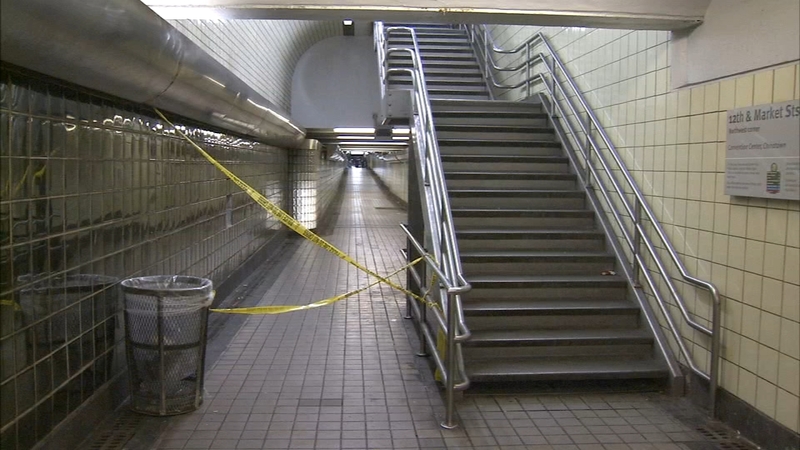 He was involved in a fight that was captured on surveillance video.

Officials said four men were taken into custody at the scene.

It is believed they all knew one another.

The man's cause of death is still undetermined at this time, so it is not clear at this point if any criminal charges will be filed in the matter.