WPVI
PHILADELPHIA (WPVI) -- Philadelphia police have announced the arrest of a suspect in the fatal stabbing on a Center City Broad Street Line concourse.

According to investigators, a 30-year-old man was stabbed at the Walnut-Locust station of the Broad Street Line around 6:30 a.m. Thursday at South Broad and Spruce streets.

He died a short time later at Hahnemann University Hospital.

The stabbing happened amid a strike by SEPTA's Transit Police union. A total of 178 transit officers who patrol SEPTA stations walked off the job Wednesday after a stalemate with the transit company.

The transit officers' union says the system is undoubtedly less safe without their officers on patrol. SEPTA said it wants customers to know they are safe to ride. 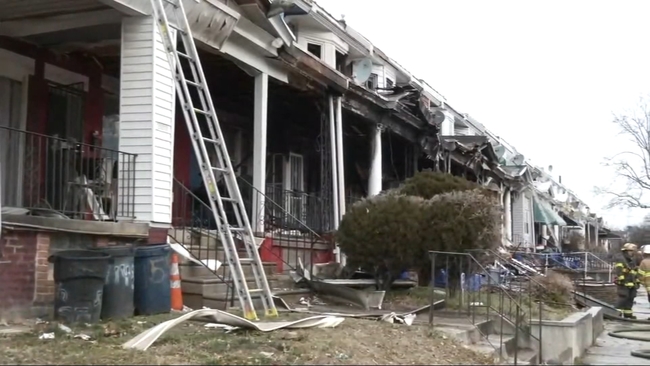 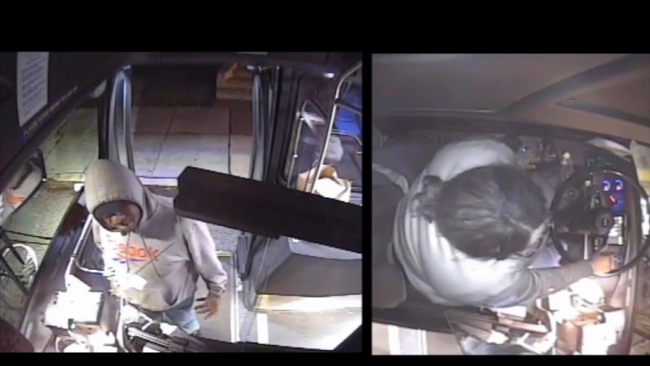