Talks continue between SEPTA and the union and a source tells Action News that both sides are making progress toward a deal.

PHILADELPHIA (WPVI) -- Talks continue between SEPTA and the union and a source tells Action News that both sides are making progress toward a deal.

The source says that they are "getting close" to an agreement.

Union representatives returned to the bargaining table for a third day of talks with SEPTA negotiators on Wednesday afternoon.

The union unanimously voted to authorize a strike on Sunday however union leadership promised not to strike this week - and to give commuters 24 hour notice.

With Friday fast approaching, and Election Day on Tuesday, commuters are ready to see this resolved.

"Well, yes I am worried because first of all I don't want to lose my job, second I have a lot of bills, third of all - I need SEPTA, I am car-less," said Pat Wotypka.

"That's their only means of transportation and people have jobs to worry about so it's a big concern - a big concern," said Carol Wells.

The 4,700 workers in TWU local 234, SEPTA's largest union, have been working without a contract for the past seven months.

The union says the final sticking point is pension reform. They last went on strike in 2009.

Riders said they're thinking ahead in case there is a strike - considering how they'll get around, or what they do while stranded at home.

"I don't drive. I'd be a prisoner - us seniors have to get out," said Wotypka.

The union has said they will continue the talks and reassess the progress on Friday before calling a strike - next week at the earliest. 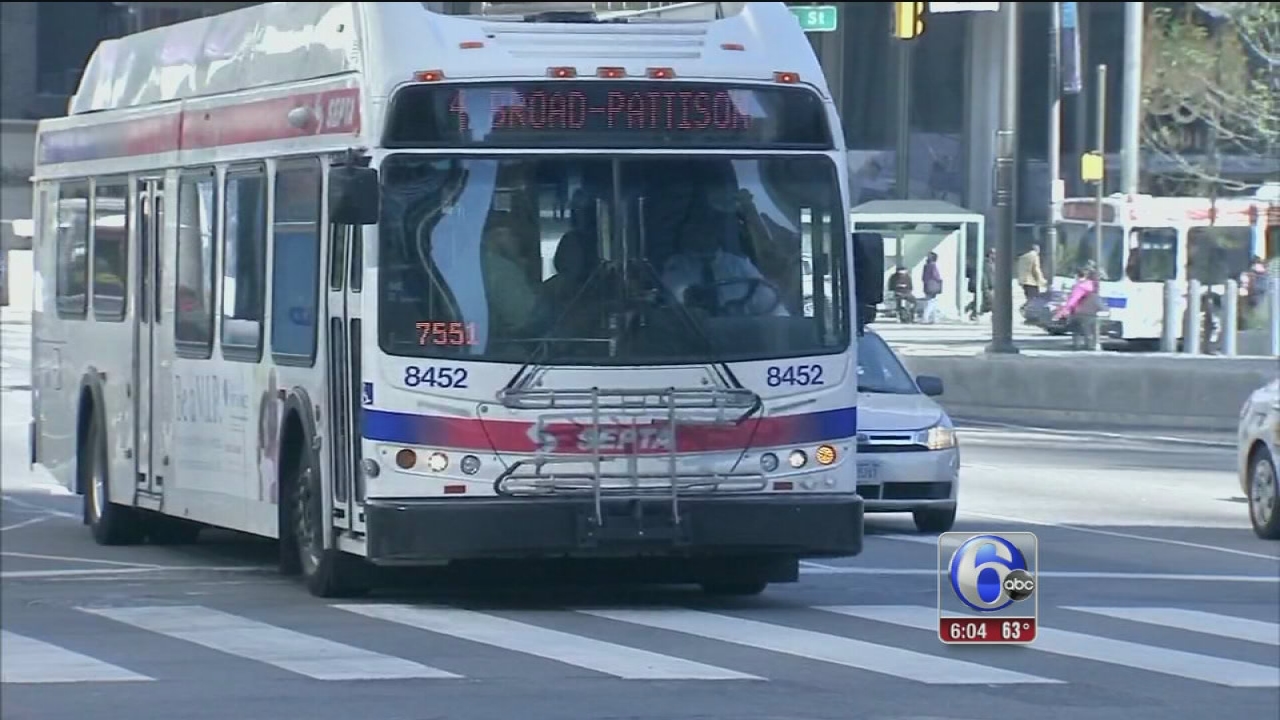 Union President: Strike not imminent, can't promise beyond this week