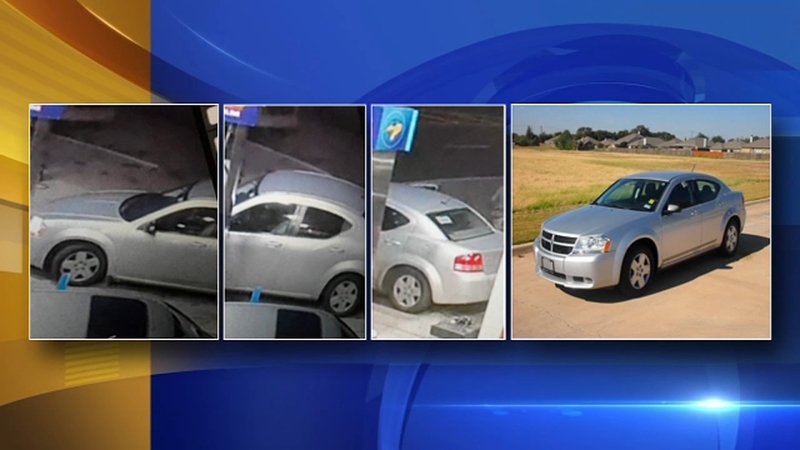 Investigators tell Action News the teen was walking towards a McDonald's on Hunting Park Avenue near Allegheny on March 10 when the suspect drove by.

He asked the boy if he wanted to make some quick cash pumping his gas.

Police said the teen agreed and got in his car. But instead of driving to the Philly Gas station across the street, as he originally said, the suspect took the boy to an undisclosed location.

"Wow," said Hunting Park resident Darren Evans. "This is the first time I'm hearing about this."

But investigators said it's not the first time this has happened. In fact, detectives believe this same man is connected to more than a handful of other incidents dating back to May 2017 based on the suspect's habits: 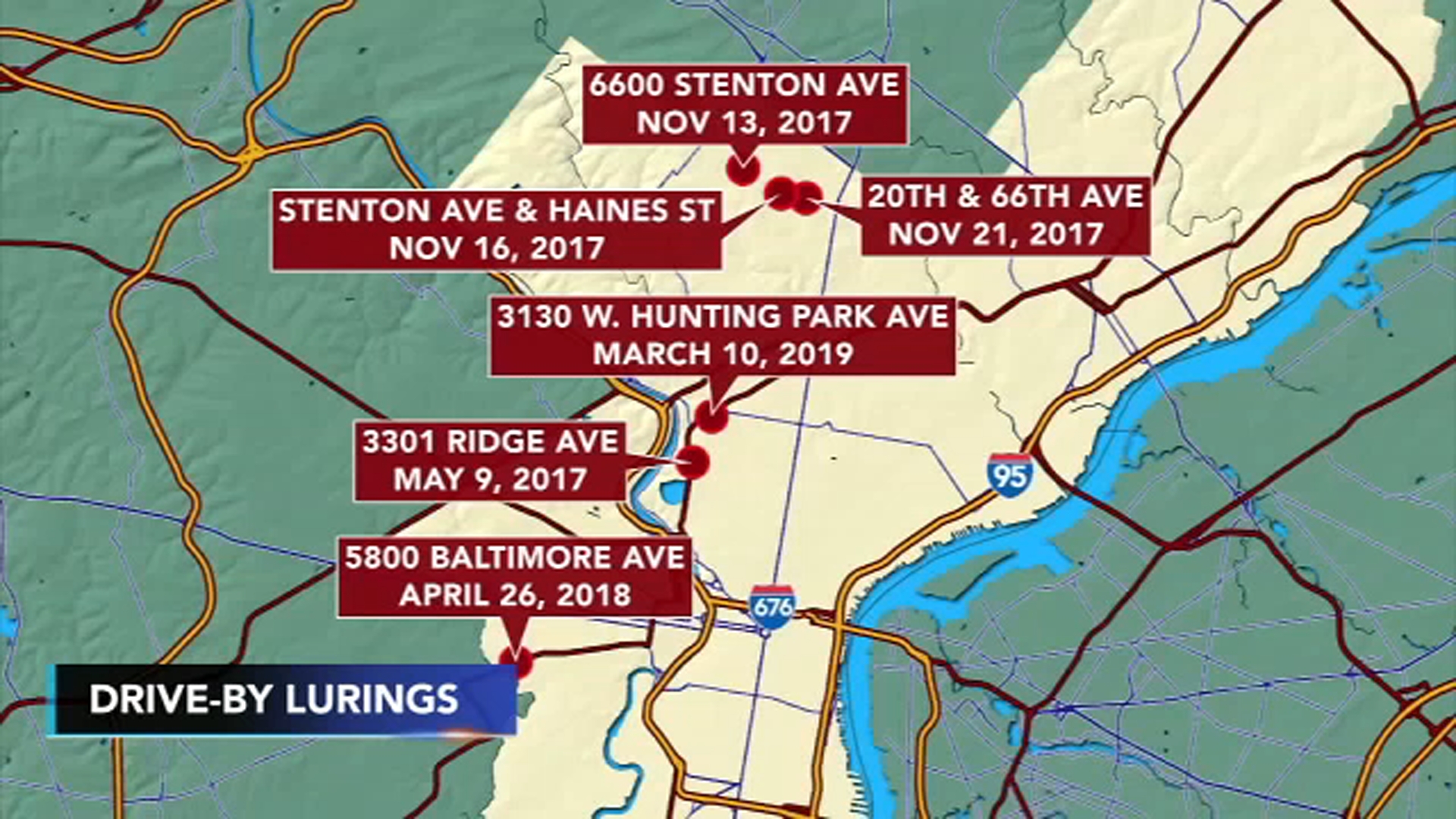 Detectives said the suspect drove a silver colored Dodge Avenger, including in this most recent incident. 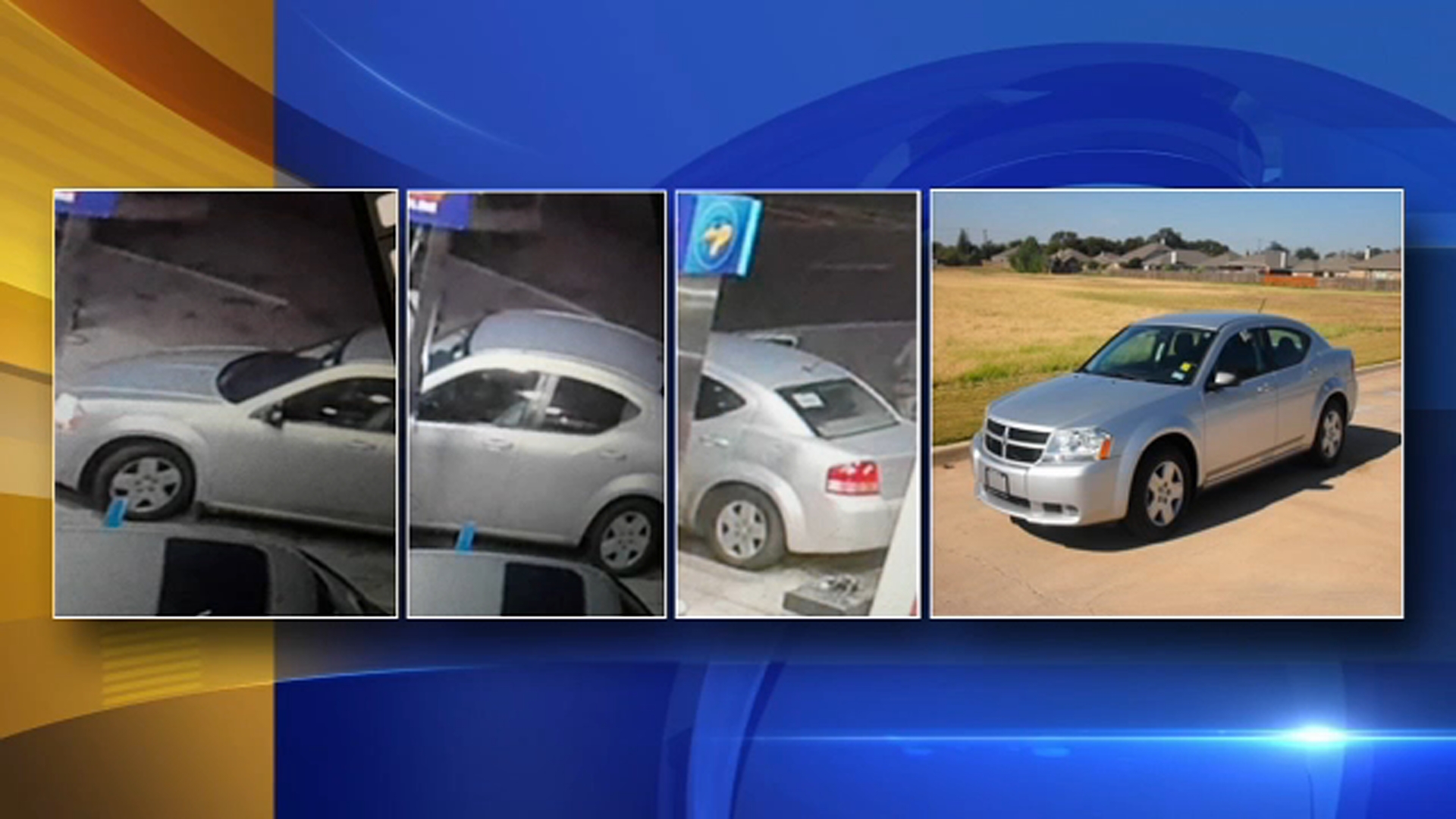 "It's terrible. I have children myself. You always have to be aware of situations like that," said resident Ronnie Brody.

Police are issuing a warning to parents and children, particularly young boys, to beware and stay alert.

"If he lives around here, he's going to get caught. You can't keep that up around here. It's too congested for someone not to know him," Evans said.