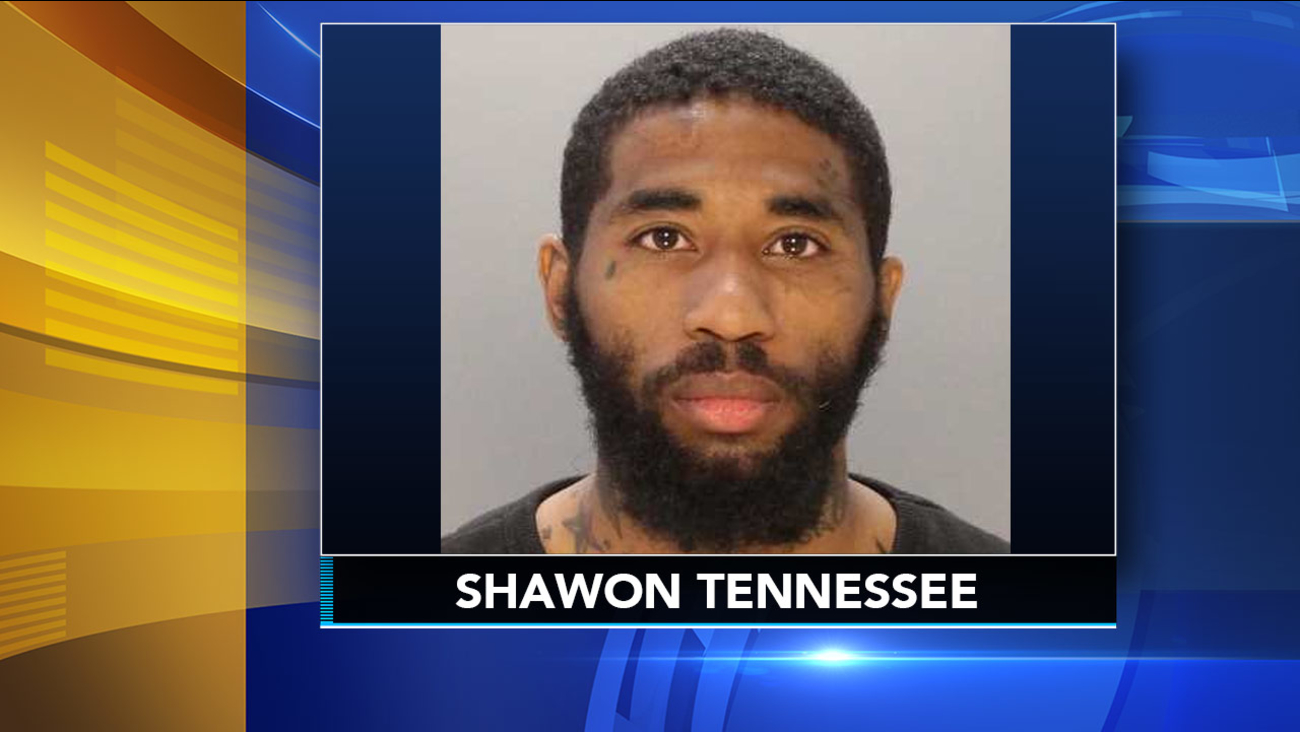 OLNEY (WPVI) -- Philadelphia police have charged a man accused of sexually assaulting and beating a woman in Olney.

The 24-year-old victim exited the home and ran to responding officers.

Officers say Tennessee barricaded himself in the home and refused to leave.

A SWAT team was called in.

The suspect was taken into custody around 5:40 a.m. without incident.

He was transported to the Special Victims Unit for further investigation.