Shark expert says not to worry about local swimming 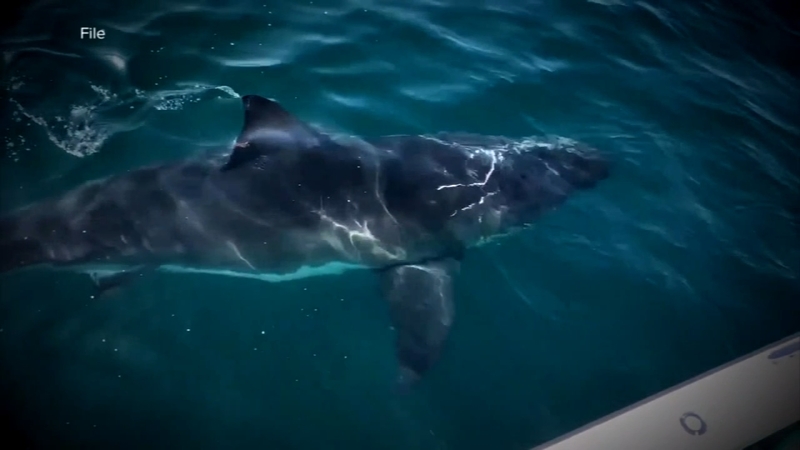 Recent shark attacks are raising concerns up and down the East Coast and prompting questions about what it seems it more sharks are lurking off our shores.

A 61-year-old man was airlifted to the hospital after being attacked in the water by a shark off the coast of Cape Cod on Wednesday.

Fernicola is author of "12 Days of Terror," a book about the Jersey Shore shark attacks of 1916. He says the location of the shark attack victim in this case is telling.

"He was swimming near a seal colony late in the afternoon far off shore," Fernicola said.

Increased seal population and shark conservation efforts may be the cause of sightings near Cape Cod.
In July, two children encountered sharks off Fire Island, New York. Both kids were bit within four and a half miles of each other.

Dr. Fernicola says, "On Fire Island, I believe it was a case of 'the wrong place at the wrong time.' You had some sand tiger sharks or smaller inshore species which were likely chasing after prey."

Chances of a dangerous shark encounter are rare in this area. In New Jersey, the last fatal attack was 1926.

If you are ever in danger and can't get away - fight.

"Punch it in the head and the gills. Punch it in any soft area," says Fernicola.