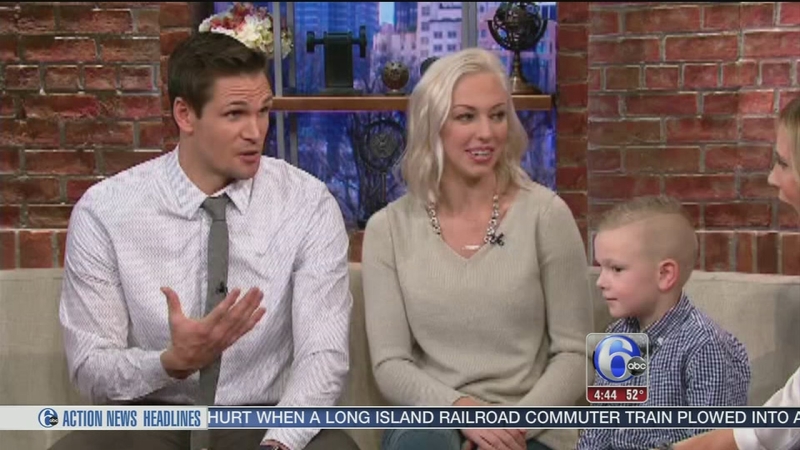 Parents of toddler who saved twin brother speak out

NEW YORK (WPVI) -- The Utah parents of a 2-year-old boy who was captured on a nanny cam pushing a fallen dresser off of his twin brother are defending themselves against claims that the video was a hoax.

The video has been viewed more than 13 million times since it was uploaded to YouTube on Monday. 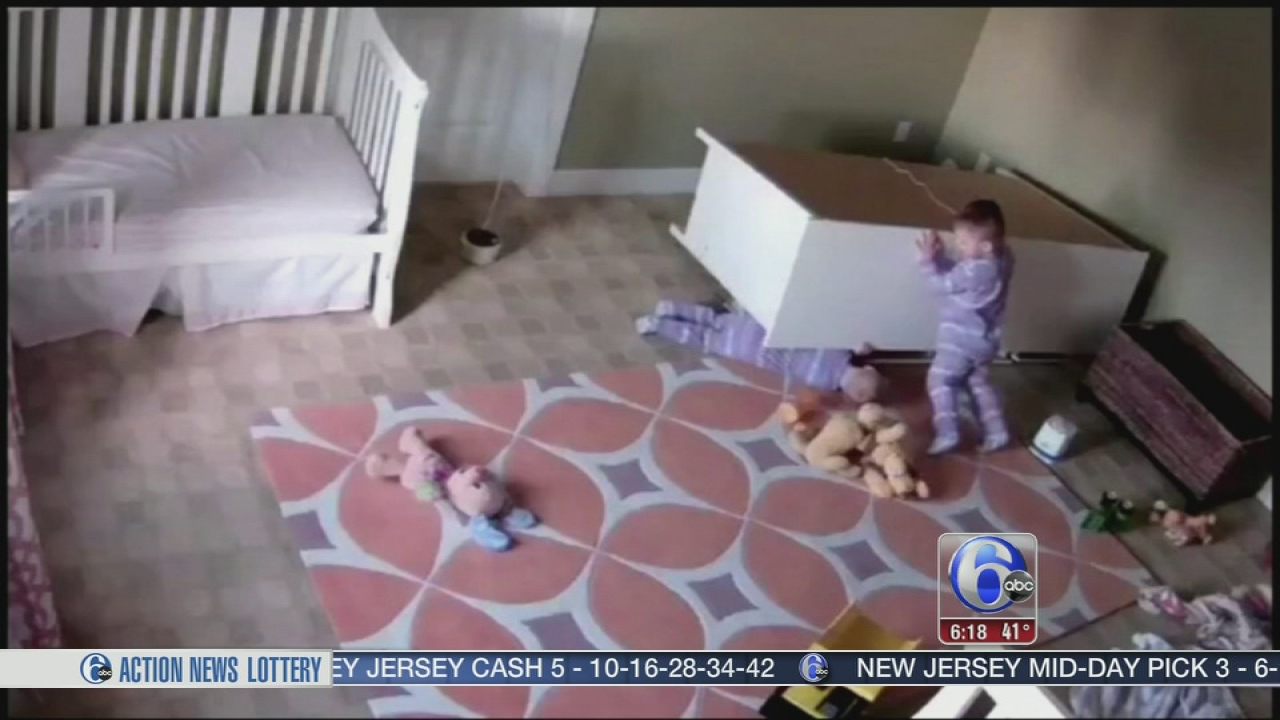 Toddler saves twin under fallen dresser
A two-year-old used all his might to save his twin brother, trapped beneath a dresser.