WPVI
PHILADELPHIA (WPVI) -- Police are investigating after a man was fatally shot in Philadelphia's Germantown section.

The shooting happened at about 5:30 p.m. Friday in the 100 block of West Manheim Street.

Investigators say a 29-year-old man was shot multiple times while in a car. Police believe more than a dozen shots were fired.

The man was taken to Einstein Medical Center where he died a short time later.

A few hours later, a 26-year-old man was shot and killed in the Kensington section of the city.

No arrests have been made.
Report a correction or typo
Related topics:
philadelphiadeadly shootingfatal shootingphiladelphia police
Copyright © 2020 WPVI-TV. All Rights Reserved.
FATAL SHOOTING 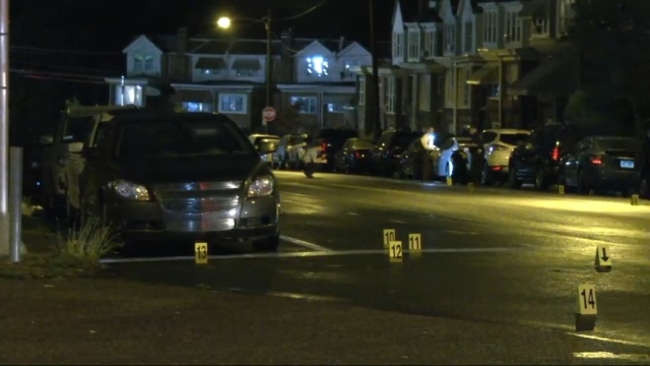