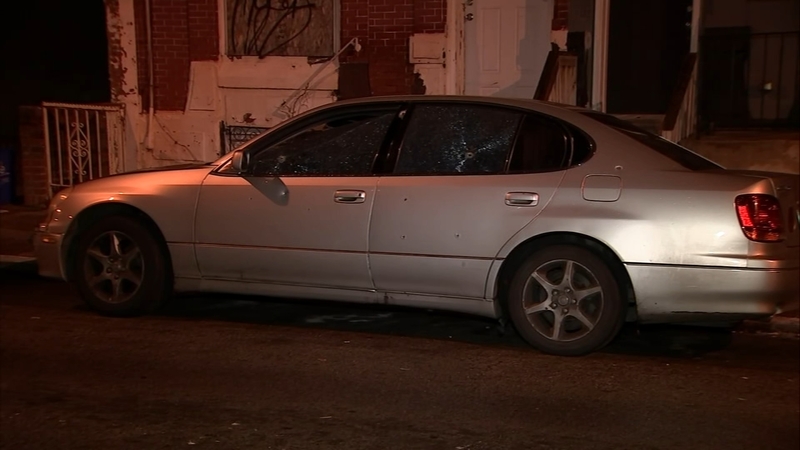 PHILADELPHIA (WPVI) -- A woman and a young child were hospitalized after shots rang out in Philadelphia on Wednesday night.

It happened sometime after 10 p.m. near 57th and Girard Avenue.

According to Philadelphia Police Chief Inspector Scott Small, a 24-year-old woman was shot in the shoulder and knee and a 7-year-old boy was shot in the foot when someone opened fire on a car.

After being shot, the woman drove to a home on the 2100 block of Van Pelt Street where a family member drove them in a different car to the hospital.

"But the 7-year-old boy, who of course we believe is a very innocent victim at this time because he's only 7 was shot in the foot," said Small. "I did see him at the hospital, he is conscious, he's talking and he's not even crying so he's a brave little boy." 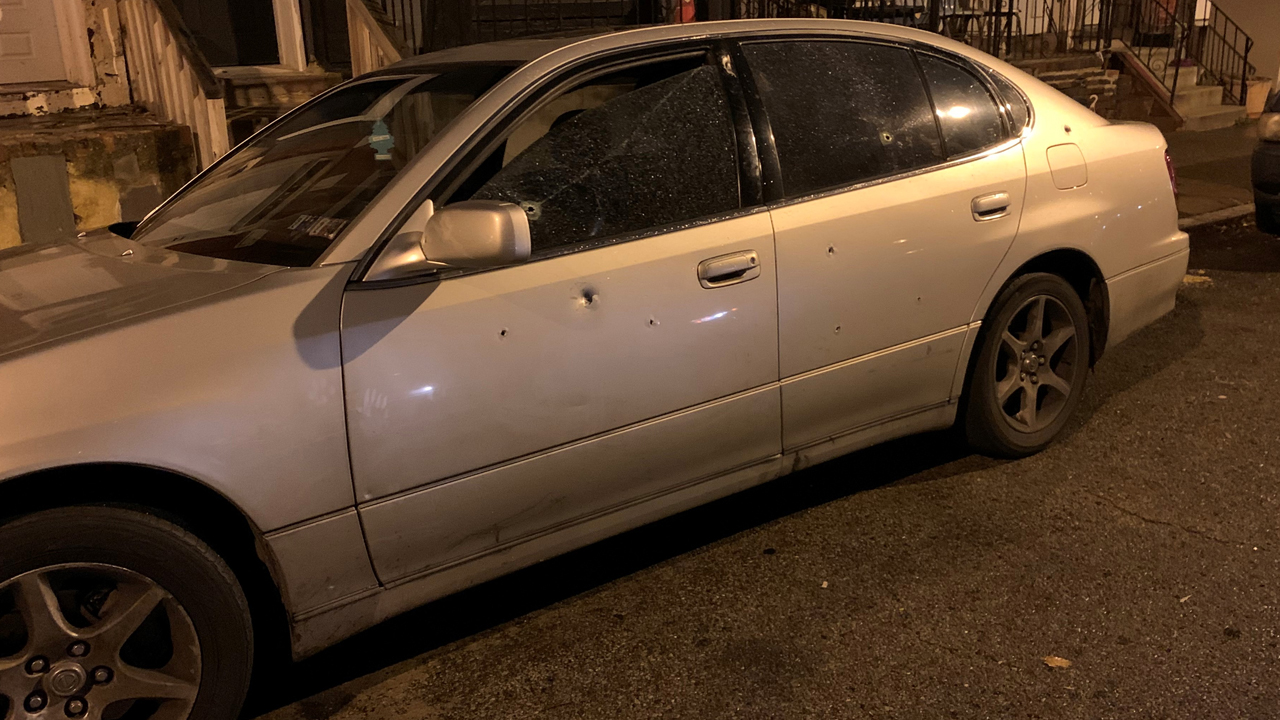 Small said police found nine shell casings at 57th and Girard and are reviewing both city and private surveillance video.

Both victims are recovering at the hospital.

Police aren't sure if the woman was the target.

They're trying to figure out why she drove to family instead of the hospital.

Investigators say they have cameras in the area and are reviewing video surveillance footage.