WPVI
By Christie Ileto
PHILADELPHIA (WPVI) -- The hunt for the best bargains started Thanksgiving night and continued into what's become the premier day for discount shopping at brick-and-mortar stores across the country: Black Friday.

The crowds early Friday morning appeared to be smaller than in past years, perhaps because more stores are now opening earlier than they used to.

That's a change from the massive crush that used to mark Black Friday store openings. 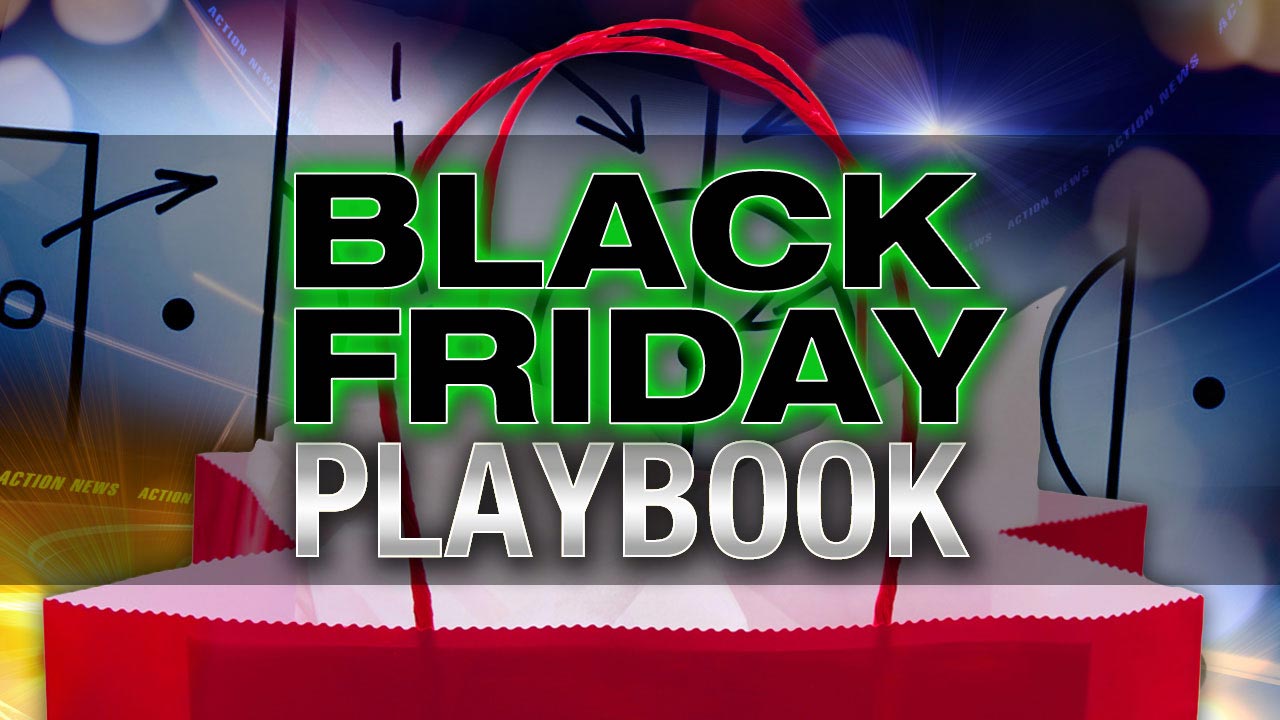 VIDEO: Black Friday Playbook
It's that time of year again! Nydia Han has prepared her list of the best holiday shopping deals in the Delaware Valley.

Action News found a steady stream of shoppers who came and went all night long at the Gloucester Premium Outlets in Blackwood, New Jersey, which opened at 6 p.m. Thursday.

It was a similar scene at the Best Buy and Dick's Sporting Goods stores in Mount Laurel.

Shoppers we spoke with said they were happy with the deals they were finding.

"They have things for like $5 and $10," said Tiara Merritt of West Philadelphia.

Savvy shoppers flooded King of Prussia Mall in search of the best deal.

RELATED: More Black Friday deals and store hours
Cyber Monday 2015 shopping guide
Whether you're an expert shopper looking for that one special item or just planning to browse the deals, use this guide to help you through the day.

"I got pants and a blanket. They gave me a free blanket," said Noah Lovejoy of Olney Philadelphia.

Shoppers aren't the only ones cashing in. Markdowns are a big boost for retailer's bottom lines.

"We are busier this time of the year than any other time of the year. So this traffic and these new customers coming in are really important to building our brand," Fine said.

"We don't have a plan because it gets to crazy. We just go, and we see it, we buy it," said Shanna Gillette of Hershey, Pa.

But some are already anxious to trade crowds for the comfort of online shopping.

"It's more of an experience because while you're there on Cyber Monday you're literally sitting at a computer," said George Karidis of Holland, Pa. "It's better to go around, and see what fits you."

A mentality shared by many hunting for the best deal.

The hunt for the best bargains started Thanksgiving night and continued into what's become the premier day for discount shopping: Black Friday.