Shots fired at police after robbery in Feltonville 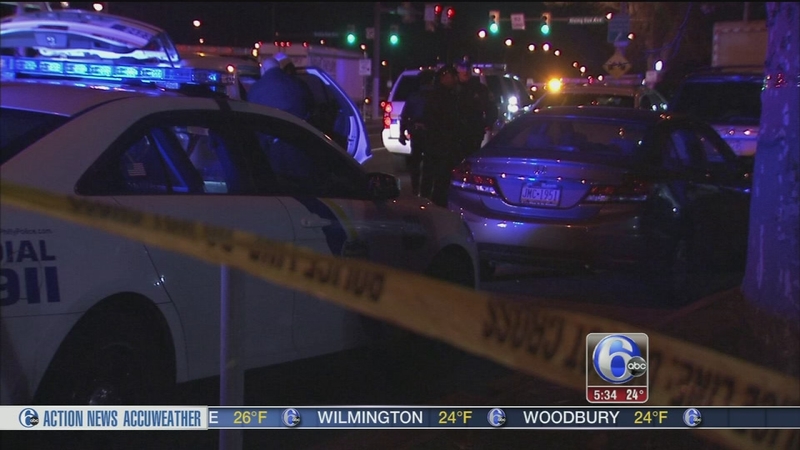 Shots fired at police after robbery in Feltonville

It began around 1:30 a.m. Friday along the 100 block of east Roosevelt Boulevard in Feltonville.

Detectives say the trio were suspected in a robbery of a 21-year-old man nearby and were pulled over.

Authorities say that's when the men opened fire on officers.

Police say the officers showed restraint and did not return fire.

Eventually, the suspects were taken into custody, and a gun was recovered from their car.

The suspects are facing charges of armed robbery and aggravated assault against a police officer.