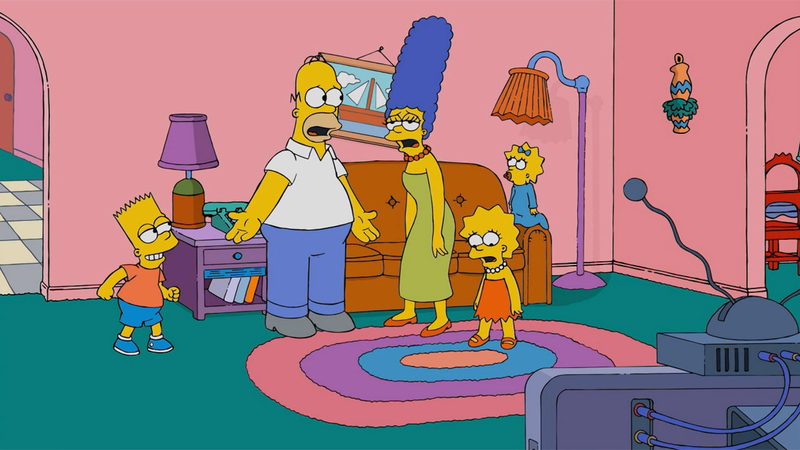 661-episode 'Simpsons' marathon will be longest in history

LOS ANGELES -- If you're looking to wrap up the year with some laughs, look no further!

On Tuesday, Dec. 17, cable network FXX will kick off a 15-day "The Simpsons" marathon that will include 661 episodes from the show's first 30 seasons in the original sequence that they aired. It also includes the 2007 film "The Simpsons Movie" and the Oscar-nominated short "The Longest Daycare," both of which will air in sequence with the 661 episodes to reflect when they were released as part of the broader "Simpsons" timeline.

If you're wondering why the marathon kicks off on a Tuesday evening the week before Christmas, there's a good reason: FXX timed it to start 30 years to the date and time that "The Simpsons" premiered on Fox back in 1989.

When the 661-episode stunt concludes on the afternoon of Dec. 31, FXX will kick off a "Best of the Marathon" marathon. It will start with encore presentations of "The Simpsons Movie" and "The Longest Daycare" and conclude with the 11 greatest "Simpsons" episodes as determined by the series' creators as well as viewer engagement.

According to FXX, the programming event is "poised to become the longest-running marathon in TV history." "Simpsons" marathons on FXX in 2014 and 2016 hold the previous titles.

The marathon, dubbed "'The Simpsons' Plus+Size Holiday Marathon," is a celebration of the show's new streaming home on Disney+, the streaming service that the Walt Disney Company launched earlier this year. Disney+ is home to decades of content from Disney, Marvel, Lucasfilm, Pixar and National Geographic as well as content from the 20th Century Fox library that Disney acquired this year.