WPVI
By Sarah Bloomquist
NORRISTOWN, Pa. (WPVI) -- Police are searching for the man who has attacked multiple women in Norristown, Montgomery County this month. 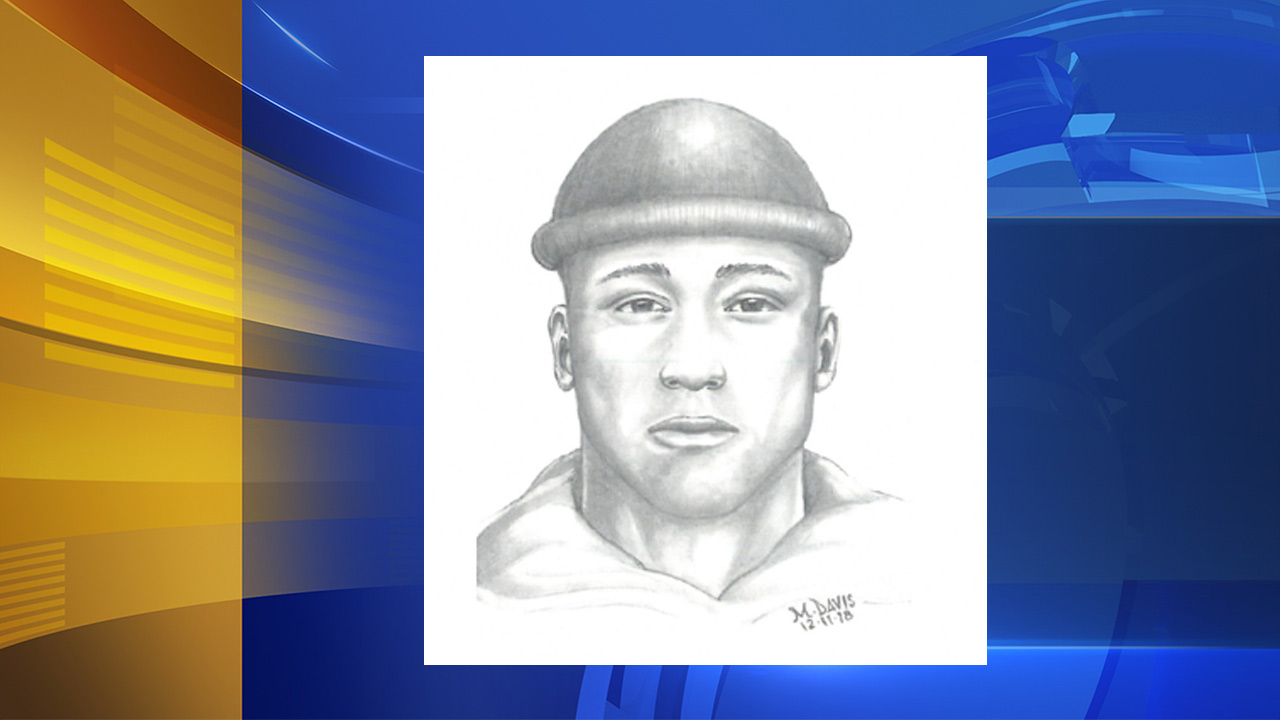