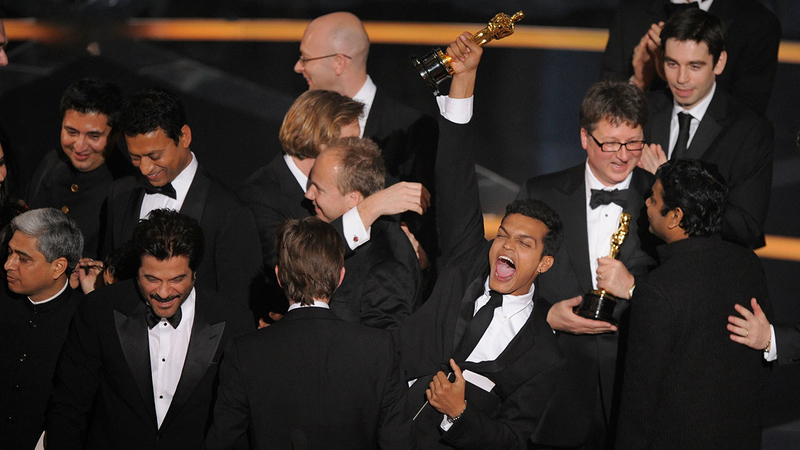 Oscars throwback: What happened at the Academy Awards 10 years ago

While Hollywood gets ready for the show, here's a look back at who triumphed on Hollywood's biggest night 10, 20 and 30 years ago.

Rewind 10 years and "Slumdog Millionaire" ruled the night. The film won eight of the 10 awards it was nominated for, including best picture, best director, best original song and best original score.

SEE ALSO: Everything to know about Oscars 2019

Other top winners included Sean Penn as best actor in a leading role for "Milk," Kate Winslet as best actress for "The Reader" and Penelope Cruz as best supporting actress in "Vicky Cristina Barcelona." Heath Ledger was posthumously awarded the Oscar for best supporting actor for "The Dark Knight," and his father, mother and sister accepted the award on his behalf.

The Feb. 22, 2009, telecast was hosted by Hugh Jackman and took place at the Kodak Theatre, which has since been re-christened the Dolby Theatre. Beyonce, Zac Efron, Vanessa Hudgens, John Legend and Queen Latifah were among the show's performers.

Flash back another decade to 1999, a big night for "Shakespeare in Love." The star-studded period dramedy walked away with seven of the 13 awards for which it was nominated, including best picture, best actress, best supporting actress, best screenplay and best music.

Whoopi Goldberg took the reigns as the telecast's host at Dorothy Chandler Pavillion. Goldberg was introduced as "Her Majesty Whoopi Goldberg" and opened the show dressed in Victorian garb. Mariah Carey, Aerosmith, Whitney Houston, Celine Dion and Andrea Bocelli were among the night's performers.

Thirty years ago, "Rain Man" and "Who Framed Roger Rabbit" tied as big winners with four trophies each. There was only one best, picture, though, an honor "Rain Man" claimed along with best screenplay, best director and best actor for Dustin Hoffman.

Notably, the March 29 telecast at the Shrine Civic Auditorium was the last time that the show didn't have a host.