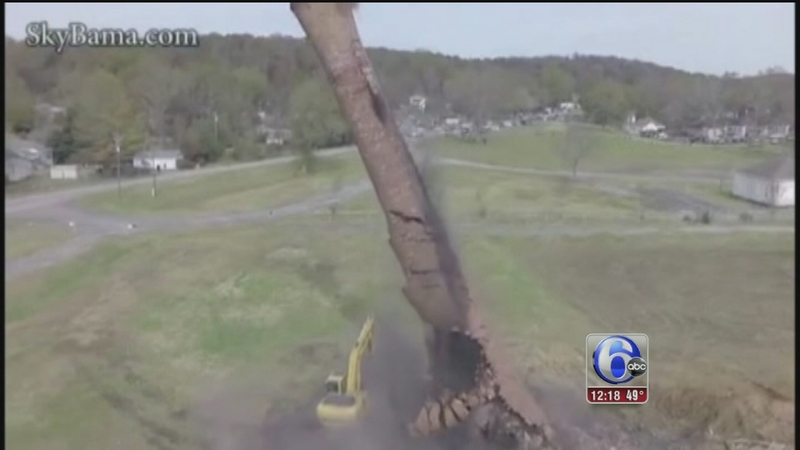 AVONDALE MILLS, AL -- An excavator operator is lucky to be alive after a smokestack scheduled for demolition crashed on top of him in Alabama.

Tim Phifer watched with others in Avondale Mills as the demolition of the city landmark failed. That is when he got inside his excavator and went to work.

"At that point, I had brick hanging. It was going to have to come down one way or another," he says.

Cameras were rolling as Phifer began digging at the base of the smokestack in an effort to bring it down. Suddenly, a shower of bricks rained down on the excavator as the tower collapsed.

Phifer says he was safer inside the cab of the excavator than outside, but that divine intervention saved his life. 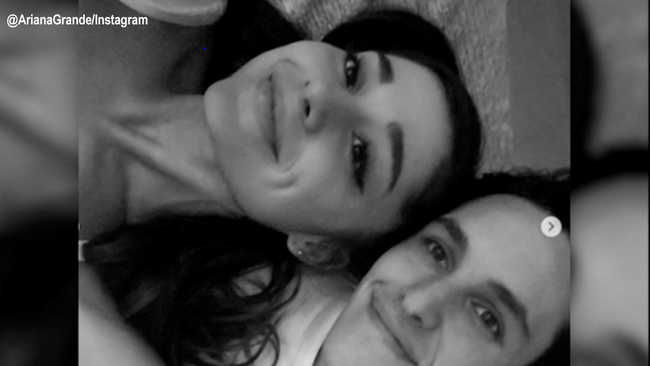