Snakes could be the source of new coronavirus found in China 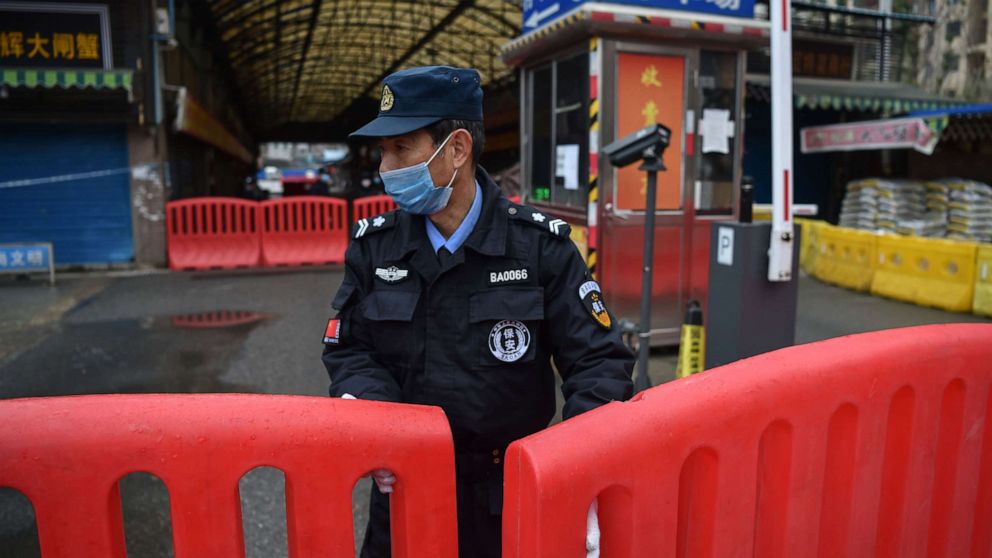 As an outbreak of a new coronavirus continues to grow in China and spread to other countries, the question of how the disease originated remains.

A new study in the Journal of Medical Virology hypothesizes that the disease, officially 2019-nCov, likely lives and grows in snakes. The many-banded krait and the Chinese cobra snakes believed to be sold at the Wuhan market may be sources of the novel coronavirus.

The World Health Organization said Thursday during a press conference that the source of the virus is still under investigation and there is no conclusive evidence that the virus started from snakes or any other specific animal.

Many of the cases have been linked to the Huanan seafood market in Wuhan, China, where freshly killed game animals were reportedly sold, although the original source of infection remains unknown, according to a report from the medical journal, The Lancet.

According to the Centers for Disease Control and Prevention, coronaviruses are a large family of viruses with some causing illness in people, while others infect animals, including camels, cats and bats.

The authors of the study have not had access to do laboratory experiments on the virus to help determine what animal may be the source. But they have evaluated the genetic code released by the Chinese government and that is how they came up with their conclusion.

The authors of the new study found that 2019-nCoV appears to be a mix of two coronaviruses: one known to infect bats, and the other is of unknown origin.

According to Dr. Guangxiang Luo, a professor in the Department of Microbiology and Molecular Genetics at the University of Pittsburgh, "there is greater than 90% similarity in the genetic code between bat coronavirus and 2019-nCov indicating that the bat might be the origin of 2019-nCov."

The researchers also analyzed protein codes favored by 2019-nCov to determine the host. They considered many potential hosts including birds, marmots, hedgehogs, bats and snakes, but the protein code in the 2019-nCoV are most similar to those in snakes.

"2019-nCoV and the snake speak a similar language genetically so it is not unfeasible that snakes may be the source," said Dr. Shou-Jiang Gao, professor in the Department of Microbiology and Molecular Genetics at the University of Pittsburgh.

Snakes were among the animals sold at the Huanan Seafood Wholesale Market in Wuhan, where many initial cases visited before they became sick, raising the possibility that 2019-nCoV might have jumped from bats to snakes and then to humans at the start of the outbreak.

Both Drs. Luo and Goa agree that more laboratory experiments will be needed to confirm the findings.

Although these reports are preliminary and need to be further investigated, Dr. Guo believes, "any piece of information in this early stage is important for preventing the spread of disease because it will stimulate further research."

At this time, there is no approved antiviral treatment or vaccine available for 2019-nCoV.