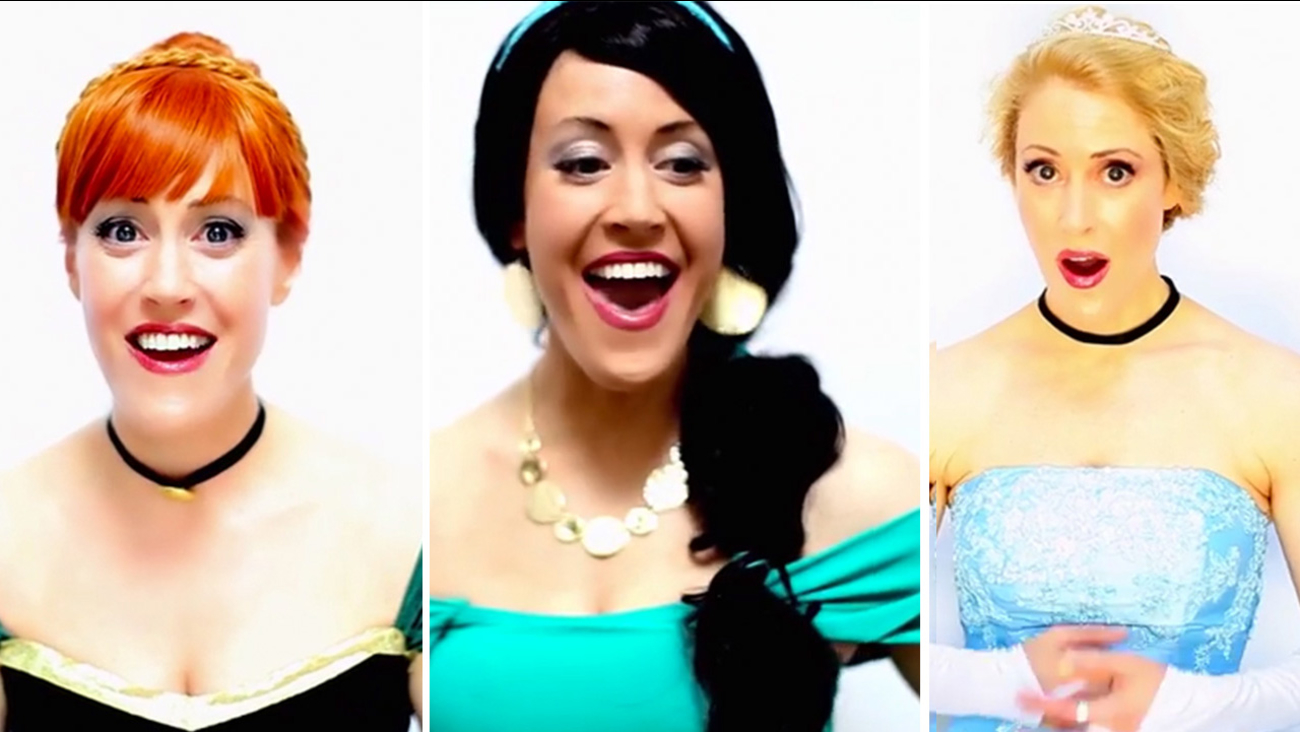 Get ready, because Elizabeth South is inviting you to be her guest as she takes you into a whole new world of awesome Disney singing.

In April, South won the title of Best Cover of "Frozen's" "Let It Go" from RyanSeacrest.com. Now, South has truly mastered her Disney musical chops in this video where she channels 12 Disney princesses in an epic musical medley. 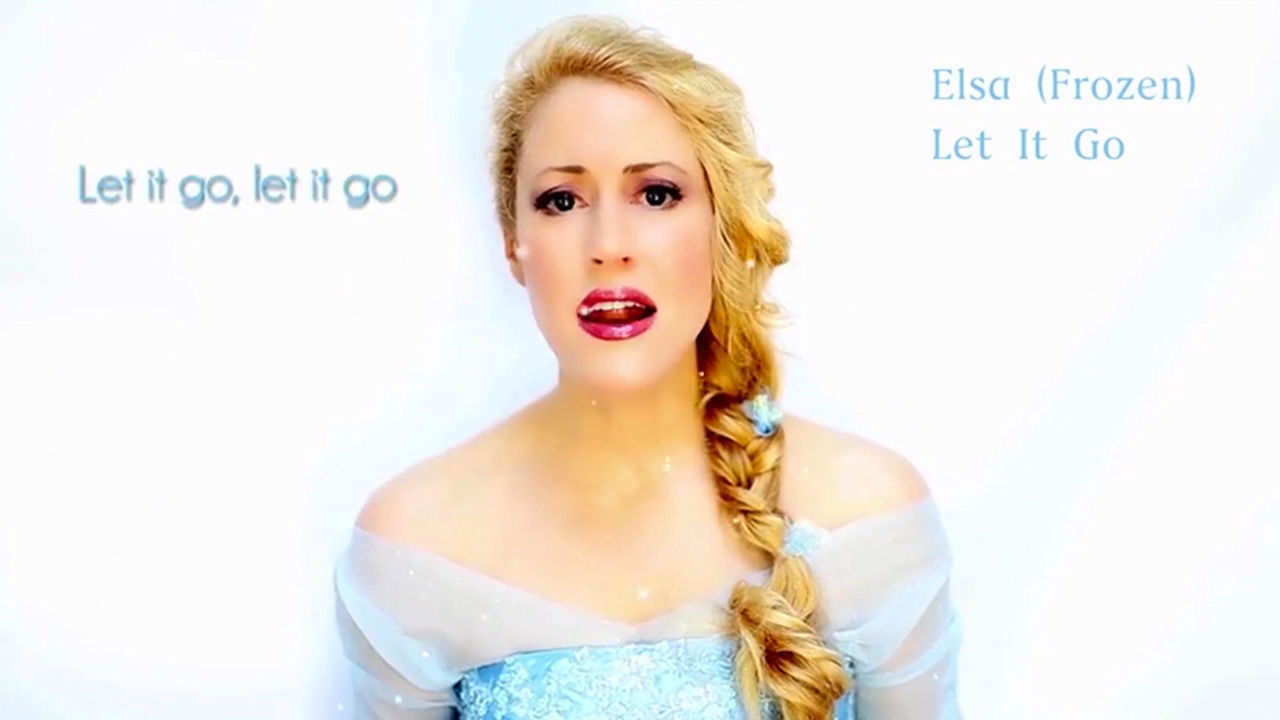 South, a music teacher in Durham, North Carolina, already has a strong following -- the singer has released several albums, and has over 25,000 likes on Facebook.

"I just try to take it one day at a time. For me, this is all about enjoying the process and having fun," South said when she spoke about her Disney project to ABC station WTVD earlier this year.

Check out South's awesome Disney musical rendition in the video above.