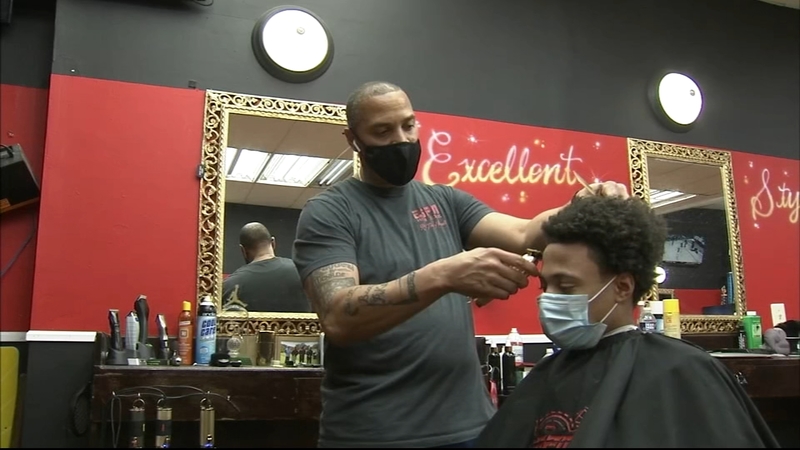 PHILADELPHIA (WPVI) -- A new mentorship program is set to begin in West Philadelphia one haircut at a time.

"Whatever the kid wants we can point him in the right direction to get them to change their life," said Monroe.

He says his team of fellow barbers will mentor young men ages 12-24. For enrollees, they sit down, get a cut and the barber-mentor will just talk. Monroe says he's been doing this for nearly 30 years and the relationship instantly begins to build from there. Monroe says his program is backed by years of development.

"I did a study with the University of Pennsylvania for five years with this program. It's the only study in the nation with a barbershop trying to change the behavior of young people," said Monroe.

With gun violence getting increasingly worse in the city, he said it was finally time for him to make the mentorship program official.

Monroe's first goal is to end gun violence, and if they find out one of the mentees has an issue, they'll begin to work it out.

We are Philly Proud of a Germantown man who's dedicated his career and life to fighting gun violence.

"We'll take his name and put it in our database. So, when it's time for us to evaluate the situation, we know what it is. We'll try to deescalate all this stuff and get to the root of the problem," said Monroe.

But he also wants to connect young men with lifelong mentors to help with anything from school work to job placement. They're going to meet with mentees every first and third Monday of the month.

Monroe has already recruited dozens of barbers from around the city who are interested in joining him. One of them is Jamal Davis who owns Maximum Level Salon just a couple of blocks away.

"We're offering an opportunity for our youth to gain some knowledge and even just offer things from a different perspective," said Davis.

The first official event at ESPM is set for March 22.

For anyone who wants to be a mentor or if a parent or guardian wants their child to be a mentee, you can call 267-258-8687 or send an e-mail to Shape Up.
Report a correction or typo
Related topics:
societyphiladelphiahairsocietygun violenceviolencecommunity
Copyright © 2021 WPVI-TV. All Rights Reserved.
COMMUNITY 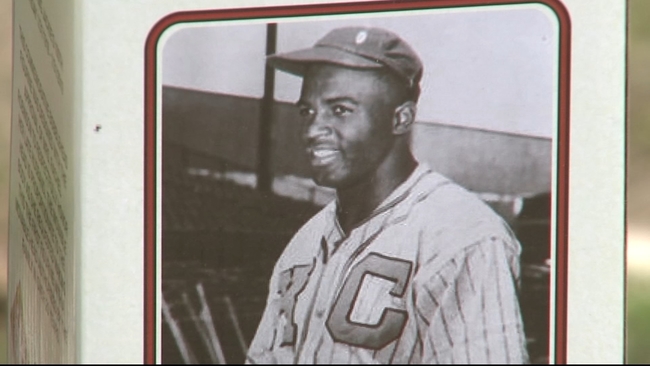