WPVI
ORLANDO, Fla. -- Basketball legends Shaquille O'Neal and Charles Barkley are facing backlash over their response to the grand jury decision on the Breonna Taylor case.

"I feel just bad the young lady lost her life, but we do have to take into account her boyfriend did shoot at the cops and shot a cop," Barkley said during pregame coverage of the NBA's Western Conference Finals Thursday.

On Wednesday, a grand jury decided not to bring charges against Louisville police for Taylor's March 13 killing and only three counts of wanton endangerment against fired Officer Brett Hankison for shooting into Taylor's neighbors' homes.

The decision sparked protests and demonstrations across the country. Many NBA players have used their platform to bring attention to Taylor's case and to amplify calls for change.

O'Neal, also anchoring the pregame show, agreed with Barkley and argued that while "no-knock warrants" should be abolished, the officers involved were simply following orders.

"A homicide occurred, and we're sorry a homicide did occur, but if you have a warrant signed by a judge, you are doing your job. And if someone fires at you, I would imagine that you would fire back," O'Neal said.

Barkley then took a stance against defunding the police.

"I'm like, 'Wait a minute.' Who are Black people supposed to call? Ghostbusters, when we have crime in our neighborhoods? We need police reform," he said.

ESPN's LZ Granderson told "Good Morning America" he had the chance to talk to Barkley and said he might not understand the implications of his comments.

"It's important to be reminded that just because they're Black doesn't mean they all think alike. Just because they're athletes doesn't mean they see the world the same way. It is OK to have diversity of thought ... my biggest push with them is to make sure that they know exactly what they're talking about so that their diversity of thought isn't based upon fragmented information, but all of the information," Granderson said.

"I know we lost a beautiful woman in Breonna ... and we want justice no matter how long it takes," said James, who's been outspoken about race relations and police brutality.

ESPN's Malika Andrews started choking up when speaking about the players' response to the Breonna Taylor case after the game.

"It is so clear that the system of objectivity in journalism is so whitewashed and doesn't account for the fact that when I'm walking up the hill, my wonderful producer Melinda reminds me that Breonna Taylor was 26 and I am 25, and that could have been me. It is very hard to continue to go to work and that's what these players were feeling," she said on air.
Report a correction or typo
Related topics:
societyprotestpolice shootingnbabasketballrace in america
Copyright © 2020 WPVI-TV. All Rights Reserved.
RACE IN AMERICA 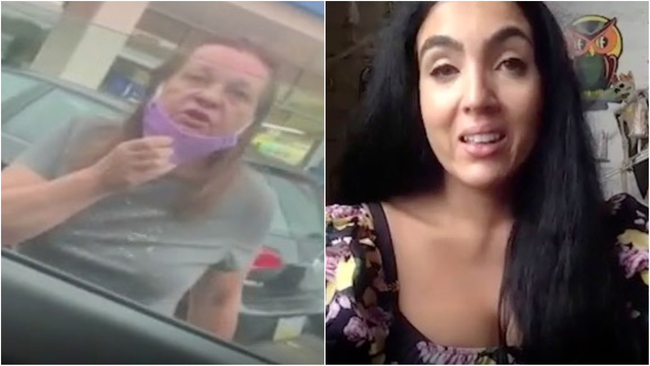 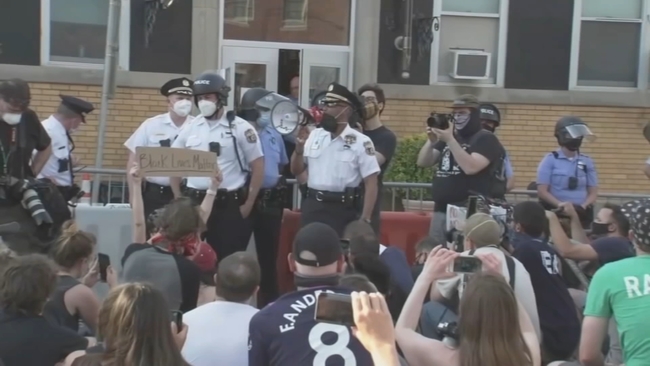