WAREHAM, Mass. -- A fire at an historic church in Massachusetts hit close to home for one firefighter.

Firefighter Conrad Fernandes didn't just have his station calling him, his fiance DaLiza was also calling.

The church that was on fire was supposed to host the couple's wedding just hours later.

Fernandes and his groomsmen called area Catholic churches and were able to move the wedding to a church in Dartmouth. 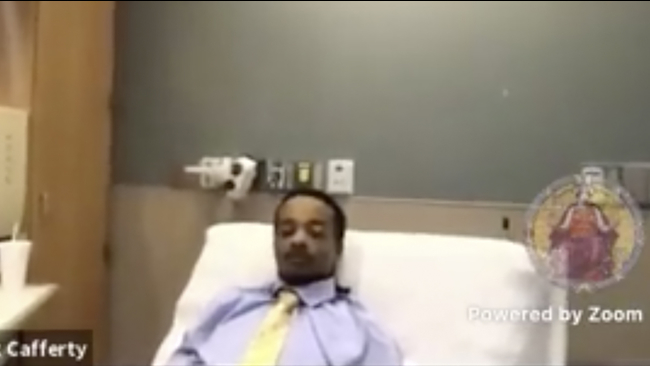