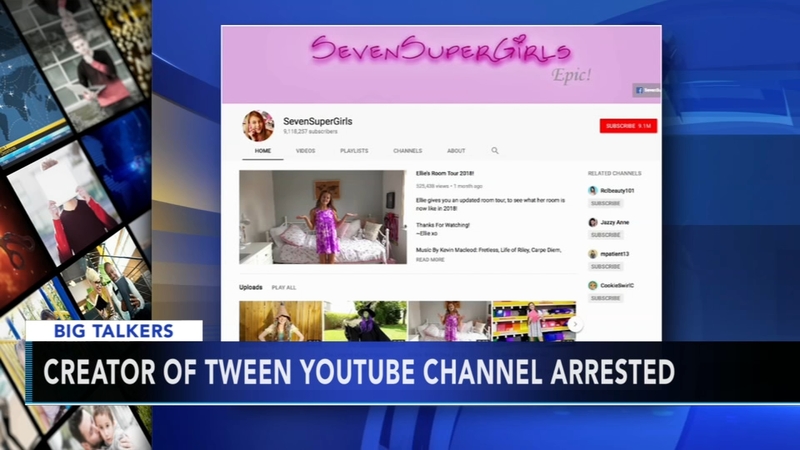 The co-creator of a popular YouTube channel geared toward young girls is accused of molesting a young actress who worked for his company.

Fifty-five-year-old Ian Rylett of Florida co-founded a string of channels, under the empire SevenAwesomeKids.

One of them is SevenSuperGirls, and is geared toward tween girls.

In the videos, you see the girls show off their rooms, dance and show off gymnastics moves.

Rylett is charged with asking one of the young actresses who signed a contract with them to remove her clothes.

When she refused, he allegedly said he would remove them by force.

The girl was younger than 16-years-old.

YouTube says it takes safety very seriously, and is closely following his trial.

The content on these channels does not reflect this kind of behavior, but parents are skeptical because of the allegations against the creator.