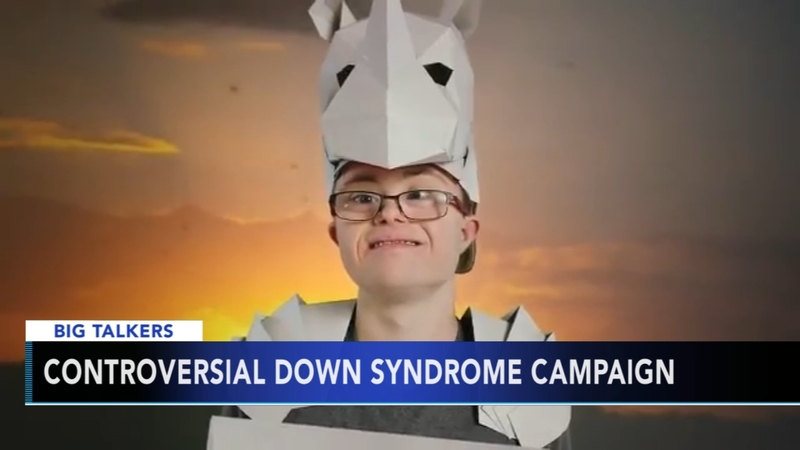 A controversial new ad campaign is being called everything from genius and darkly brilliant to weird and upsetting.

The Canadian Down Syndrome Society is asking the government to add people with Down Syndrome to the global endangered species list.

The organization believes they are very much endangered, and the goal is to protect their rights.

The society says more than 65-percent of people with developmental disabilities are out of the workforce, and many live in poverty.

They have answered a lot of criticism on Twitter, as some people have accused them of comparing people to animals.

The organization responded, "We are not, for even one moment, suggesting that people with Down Syndrome are anything other than human. We're communicating that just as many support endangered animals, this community needs attention and support too."