WPVI
By George Solis and Jeff Chirico
PHILADELPHIA (WPVI) -- Heavy machinery descended on the homeless encampment along the Ben Franklin Parkway in Philadelphia Friday morning to begin dismantling the site after a deal was reached between leaders and the city.

Police also escorted crews to clear trash from a baseball field in the park.

"It's a really sensitive situation," said Jennifer Bennetech of OccupyPHA, which has spoken out on behalf of the encampment in negotiations with the city. "People want to get the houses. People are proud of what they've accomplished by being out here all summer, but people are also afraid."

One of the encampment's demands was to give the people living there housing by turning over abandoned buildings. Philadelphia has agreed to do that by signing over 50 properties to a land trust established by the encampment.

They aim to turn the buildings into permanent housing. Under the agreement, everyone should be moved out of the encampment by the end of the week.

The Philadelphia Housing Authority and homeless encampment protesters on Ridge Avenue have reached an agreement, officials announced on Monday night.

Some residents in the area are ready to see the encampment come to a close.

"I'm glad to see it resolved in a positive manner," said Keith Leitner. "It was an issue. I think they got their point across,"

On what may be the final night of the encampment, residents lit a fire to keep warm. Dozens of tents still lined the parkway despite a looming end-of-week deadline.

City officials said they will have staff on-site Saturday to help people connect to housing resources.

Neighbors remain skeptical that the deadline will be met.

"That's the third time they've struck a deal, so we'll see how it goes," said Greg Schaible of Fairmount.

Mayor Jim Kenney says the park will be restored once the encampment has been cleared.
Report a correction or typo
Related topics:
societyphiladelphiamayor jim kenneyprotesthomelesshousing
Copyright © 2020 WPVI-TV. All Rights Reserved.
HOMELESS 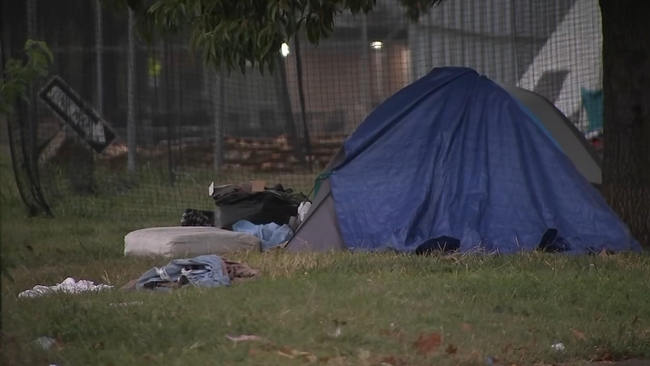 Man says he was assaulted by encampment resident 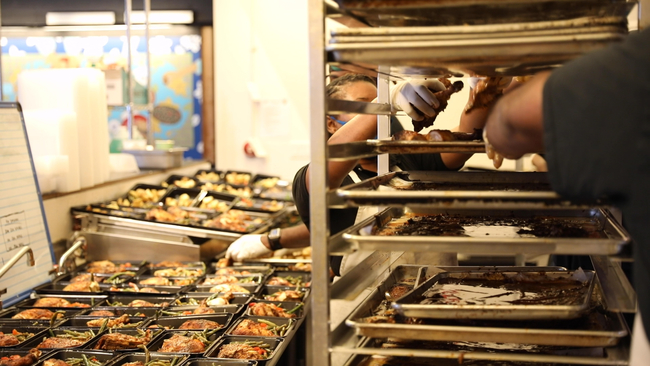 Non-profit in Brooklyn feeds over 2,000 people a day 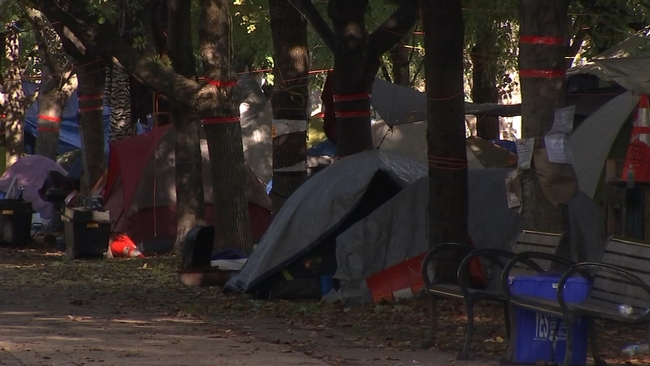 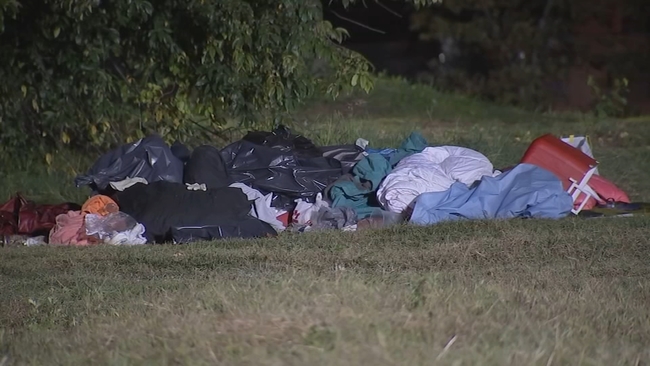