Deeply held secrets to be revealed in Philly this week 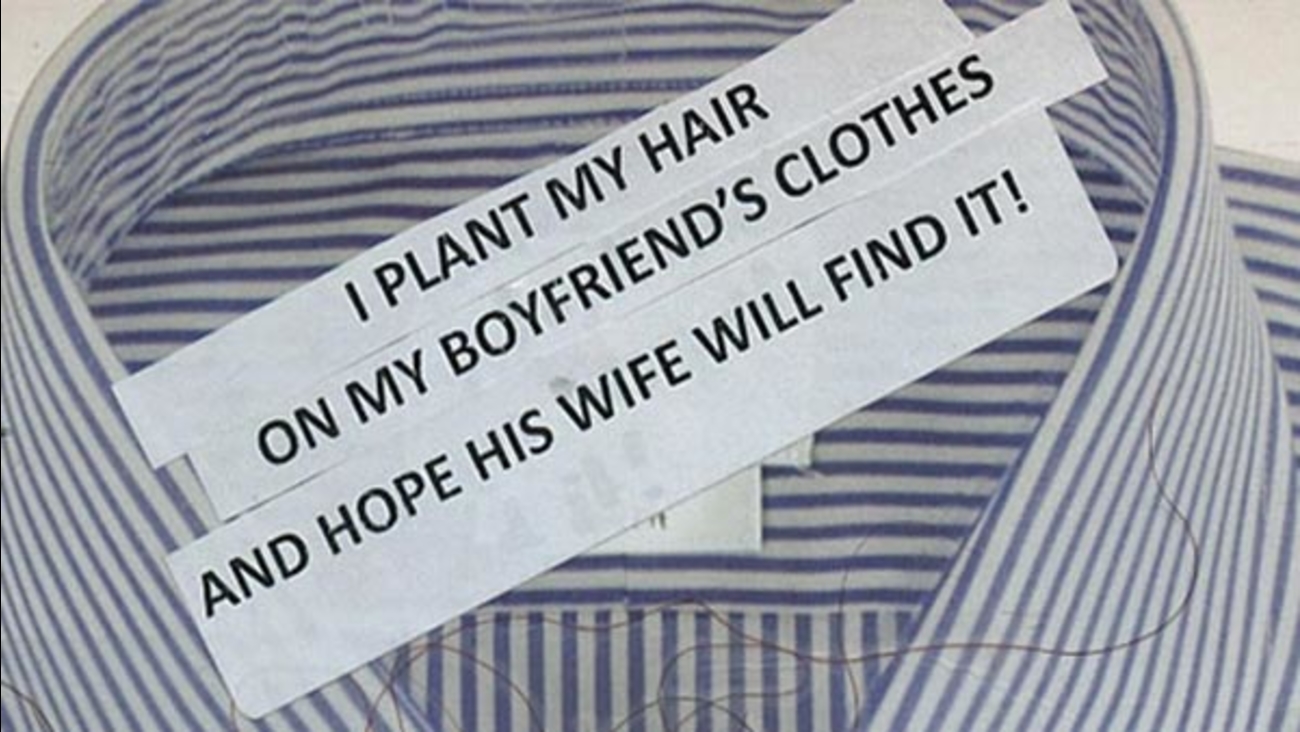 Thousands of people have answered that question, and those confessions helped turn an online phenomenon into a stage show that's coming to Philadelphia this week.

For years, Frank Warren has put his address out in public, allowing anyone to send a postcard with the secrets they've never told anyone.

PostSecret: The Show brings the world's deepest - sometimes darkest - secrets to the stage, thanks those who've sent postcards to Frank's home.

PHOTOS: The postcards of PostSecret 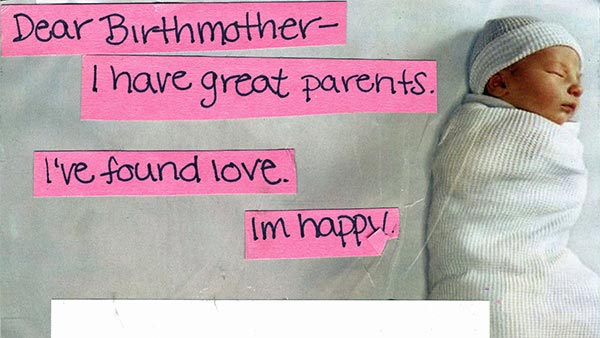 PHOTOS: The postcards of Post Secret
See some of the secrets sent on postcards to Frank Warren, and inspired Post Secret: The Show.

Some of those card are posted on Frank's popular website, PostSecret.com.

During the show itself, three actors and a musician dramatize those secrets and confessions.

Also during the performance, audience members will be asked to write down their own secrets, while the actors will share a secret from their own life.

"It's a whole night of authentic revelation," Warren told 6abc.com. "It really stimulates conversation after the play."

PostSecret: The Show will be at the Kimmel Center this Friday, March 18th, and Saturday, March19th.

By the way, if you'd like to send a postcard, here's Frank's address: