WPVI
RAYTOWN, Mo. -- A group of Missouri firefighters lent a helping hand to a fellow citizen after his motorized wheelchair battery died, leaving him stranded far from his home.

Video shared to Facebook by the Raytown Fire Protection District showed three firefighters as they pushed the man's wheelchair down the side of the street as their fire engine followed behind them.

In an interview with Yahoo, deputy chief Mike Hunley said the man was an elderly veteran whose chair became trapped in muddy grass. By the time he was freed, the battery had begun to run low, so firefighters pushed him seven blocks home and set him up to recharge the battery.

"What happens when a fire truck comes upon a citizen whose electric wheelchair has stopped working, you get out and help them home," the department wrote on Facebook. 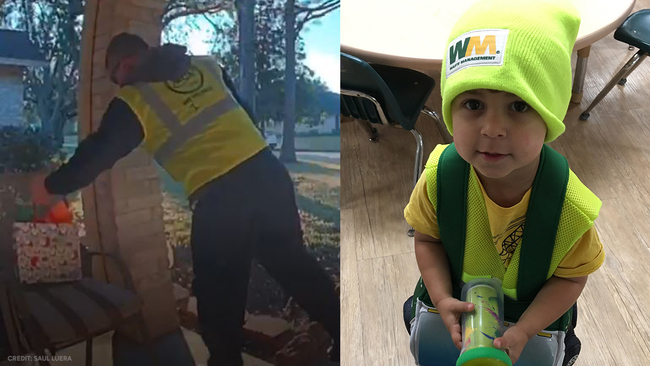 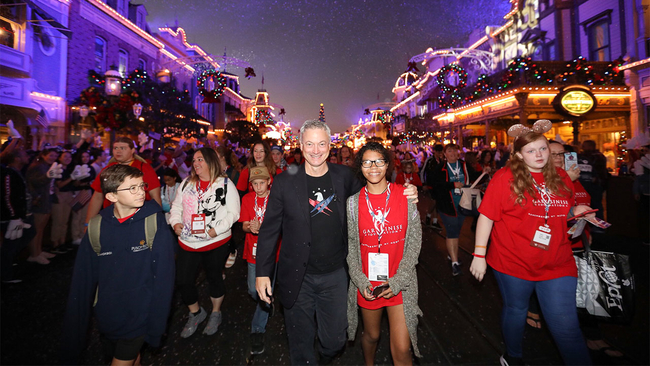 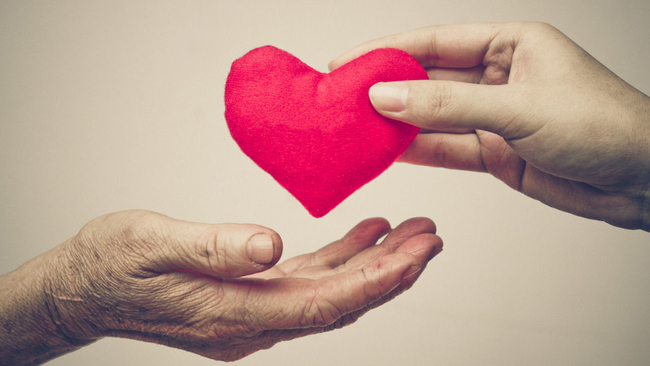