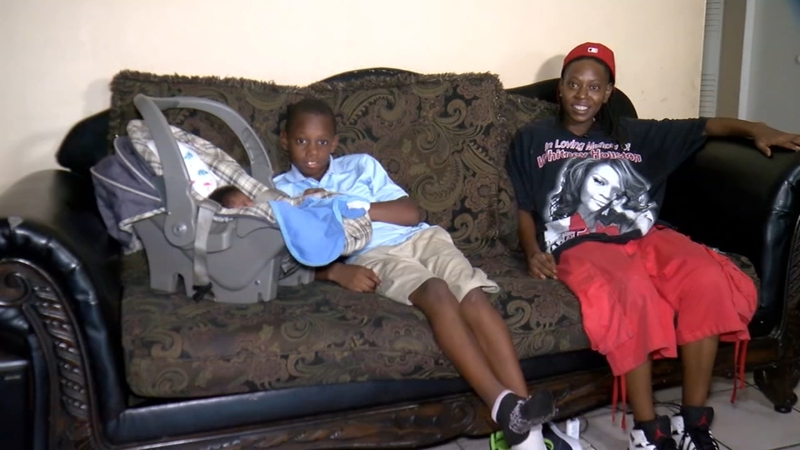 TAMPA, Fla. -- One Tampa family has a lot to celebrate -- a new bundle of joy and her 9-year-old brother who helped make it happen.

Nine-year-old Lindell Lyons was eating breakfast when his mom went into labor and told him to call 911.

"I was just in shock, like I didn't know what was gonna happen," Lyons told WFTS.

Lindell called 911, told dispatchers his mom was having a baby and listened to instructions.

Tampa Fire Rescue communications training officer Jared McYeo was on the other end of the call.

"He did a fabulous job. He's the one that deserves all the credit. He really held his cool, he went and followed the instructions to the letter and helped his mom deliver his baby sister," McYeo said.

McYeo said he's delivered two other babies in his decade as a dispatcher -- but none with someone so young on the call.

"It was a kind of a dream to me. I was kind of nervous at the same time for him, but I...knew he could do it," said mother Shanelle Brantley.

Lindell is very proud of himself.

The baby, named Princess, and her mother are doing well one week later.

Lindell can't wait to tell his sister the amazing story.

"I'll start off from beginning to end. And every single detail," he said.
Report a correction or typo
Related topics:
societybirthbabyu.s. & worldfeel good
Copyright © 2021 WPVI-TV. All Rights Reserved.
BIRTH 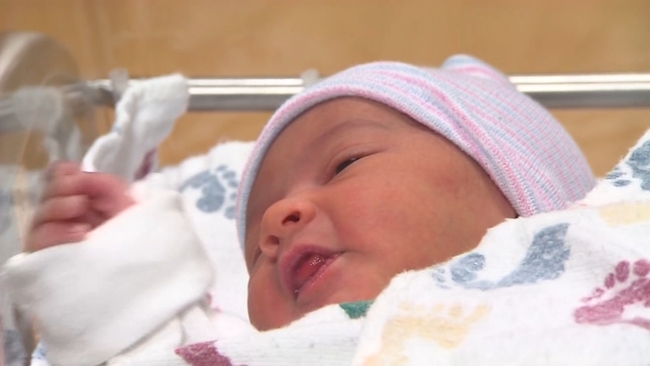 US birth rate falls to lowest on record

Mom, who was expecting 7 babies, gives birth to 9 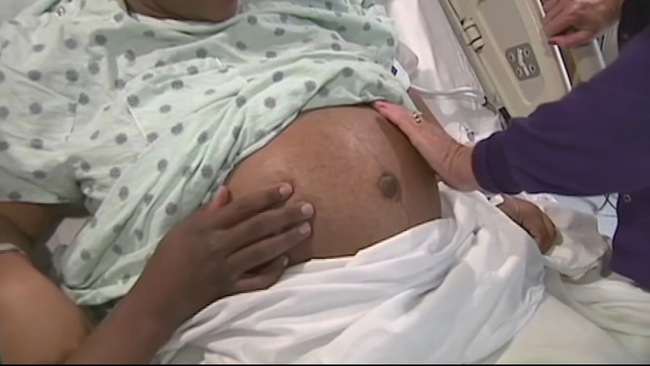