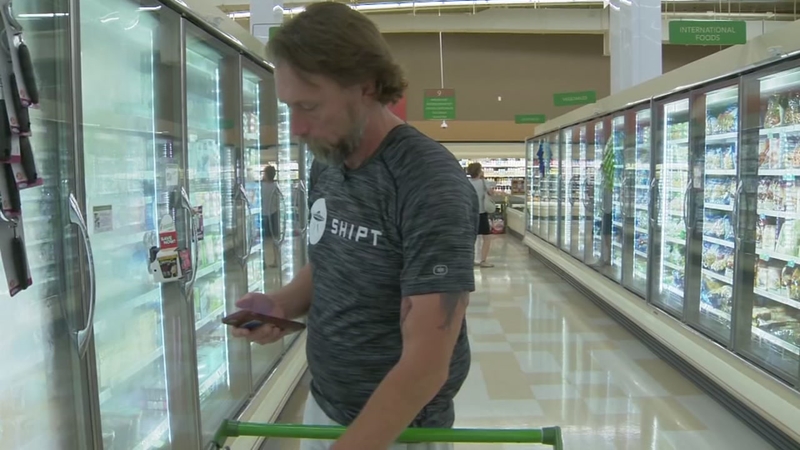 Ed Hennessey, a teacher at Oviedo High School, said that he never earned more than $50,000.

RELATED: I-Team: How much do teachers in North Carolina get paid?
He said he struggled to make ends meet with two kids and his old college loans.

Ed became a shopper for Shipt, part-time, in 2015, developed a system, a fan base, and two years later realized he could make some real money, which made him reflect on his time in the classroom.

So in 2017, he made a bold life-changing decision to take a year sabbatical from teaching to shop full-time.

These days Hennessey spends his time in his car and scouring the aisles of supermarkets.

Every day, he picks up groceries and delivers them.

He works when he wants, mostly 50 to 60-hour weeks, and no longer gets summers off, but instead of grading tests and making lesson plans he's at home he's glued to his phone, his lifeline, which he said he doesn't even mind.

"It's so relaxing. I get to go out and I'm outside all the time. I see people and I'm my own boss. I am who I want to be," said Hennessey.