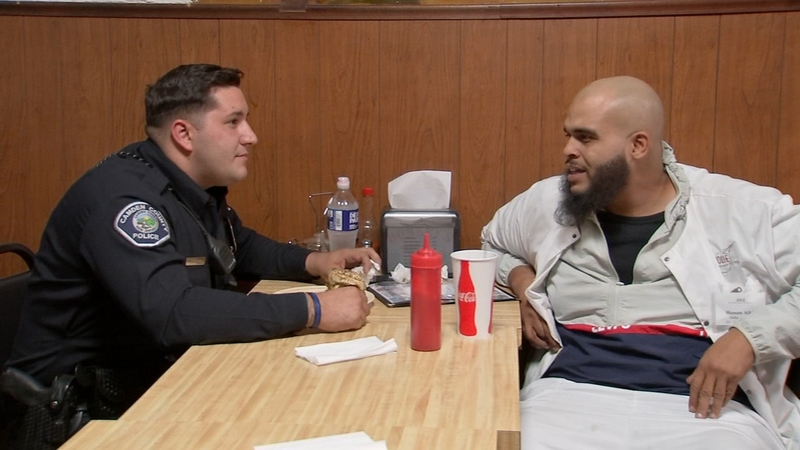 CAMDEN COUNTY, New Jersey (WPVI) -- It may seem remarkable. A former drug dealer shaking hands and sitting down for a meal with a Camden County Police Officer. And not just any officer, but the one who saved his life.

It was back on February 18, 2018, that 38-year-old Atkins was shot five times in a drug deal gone bad. He was somehow able to flag down 23-year-old Officer Andrew Smith.

"I pulled the seatbelt off and the other officer arrive. We picked him up and put him in the back of my patrol car and transported him to the hospital," said Smith.

Doctors at Cooper Medical Center later told Atkins if Smith had not rushed him there as quickly as he did, he would have died.

"The doctor said if he had second-guessed or anything...I definitely would have died," said Atkins.

Atkins had been dealing drugs since he was nine years old. He says the near-death experience changed his life.

He no longer deals drugs and is going to school to become a barber. He drives a cab to make a living, but he also went on a Mission to find Officer Smith to thank him.

"I talked to him, and my heart was overwhelmed," said Atkins. "I was crying inside, like, it's no way to thank somebody that saved your life."
Smith couldn't believe it. "

"It was astonishing to know that somebody out there that really wanted to meet me and thank me, give me a hug for saving this gentleman's life," he said.

The events of that night would ultimately change both men's lives. Atkins now goes around Camden trying to talk kids out of dealing in the drug trade.

"I'm just glad that I lived to tell my story to other people to help them," said Atkins.

And Smith has a renewed sense of mission.

"It makes you wanna wake up and do your job and makes you wanna go out there and protect and serve your community which we were trained to do," said Smith.
Report a correction or typo
Related topics:
societycamden countypolice officergood newsdrugs
Copyright © 2021 WPVI-TV. All Rights Reserved.
GOOD NEWS 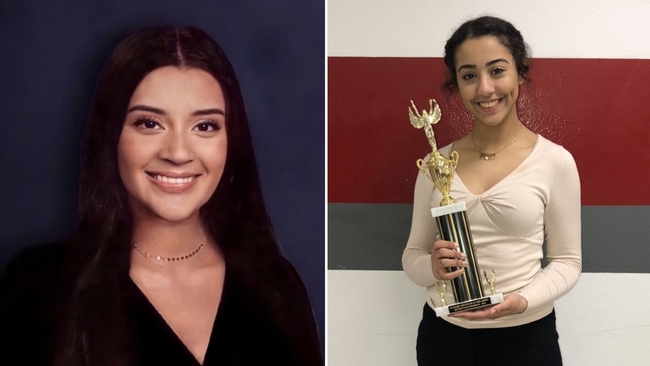 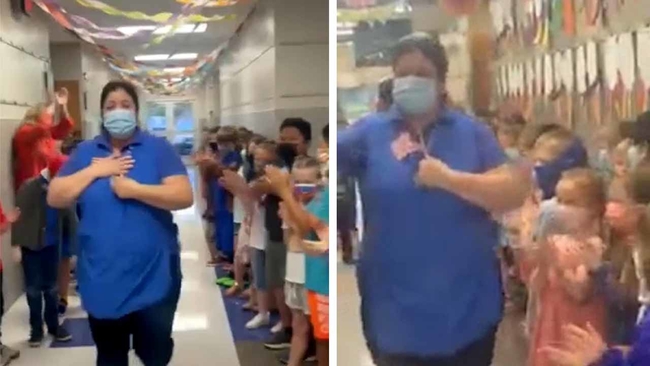