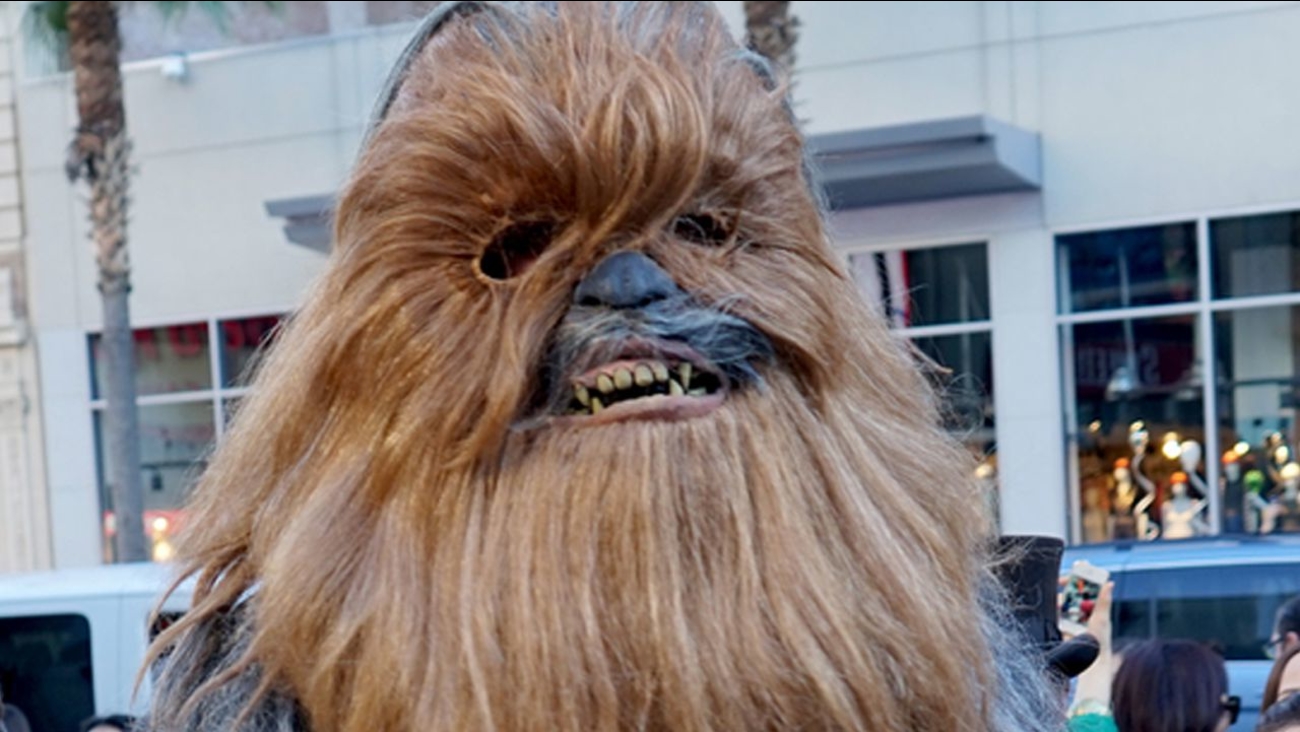 
Chewbacca guffaws as the mask 'emits' the sounds of Payne's incredibly funny laugh. 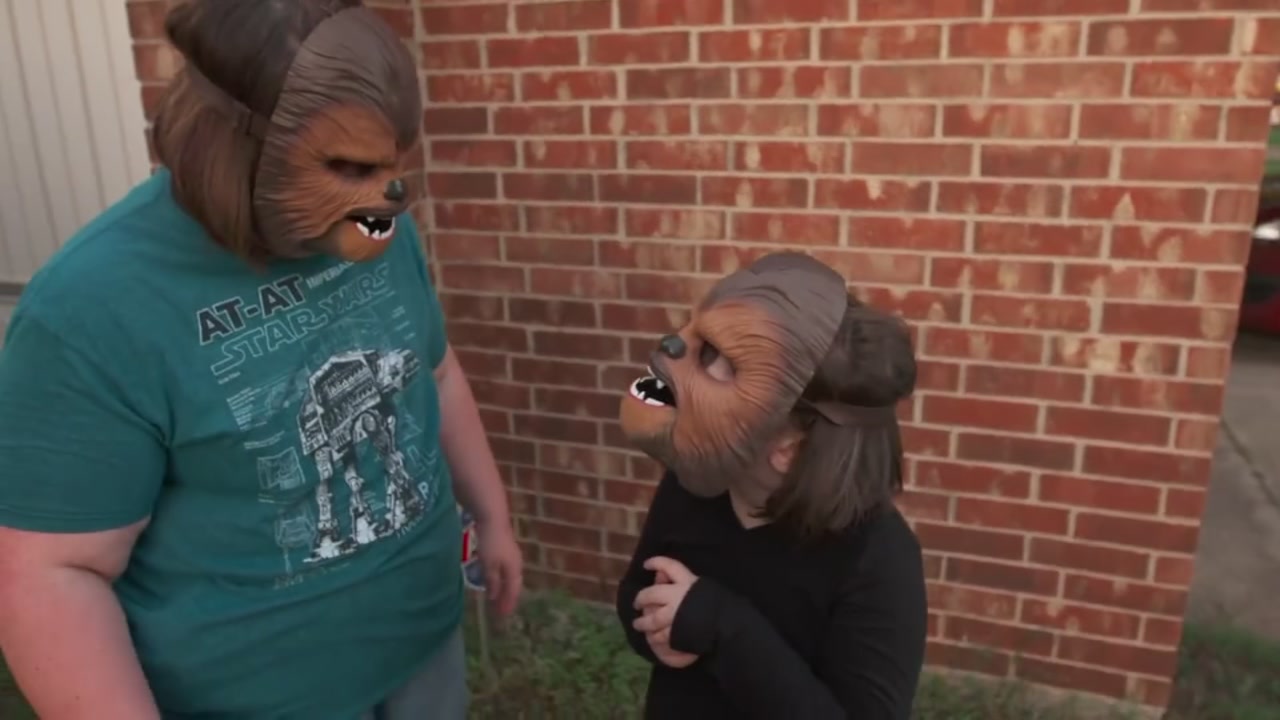 Kohl's 'Chewbacca' surprise
After Candace Payne became an internet sensation because of her joy over a Chewbacca mask, retailer Kohl's stepped in to keep the birthday celebration going.