WPVI
NORTH PHILADELPHIA (WPVI) -- A busted water main has led to a small crater in the middle of a North Philadelphia street and over the past month it has grown to an immense size, leaving residents on edge.

Private contractors hired by the city installed new water pipes beneath the 2900 block of North Stillman Street about a month ago following an eight-inch water main break.

Neighbors say a large sinkhole in the street quickly turned into a massive 40-foot crater that they are having a difficult time navigating around.

They are forced to park their cars elsewhere and have to keep a close watch to keep children from falling in as well as away from the unsettled pests who emerge from the underground.

"It's not secure enough," said resident Charita Gilliam. "Anybody could step over these cones and kids don't know better. They may go in thinking it's fun."

Officials say getting this portion of North Stillman fully functional has been a complicated process.

Following the water main break, we found some laterals that were compromised so the Water Department is getting the laterals replaced then we'll get contractors out to repair the street," said John Diguilio of the Philadelphia Water Department.

The Water Department said they employ contractors so that city workers can concentrate on the smaller, less time-consuming projects.

"Often the Streets Department will repair the roadway after a water main break, but with a large excavation like this one, it's better for the city to get a private contractor to come out to spend the day on one block," said DiGuilio.

City officials said it could be several more weeks before they have the 2900 block of North Stillman Street functional for normal living again. 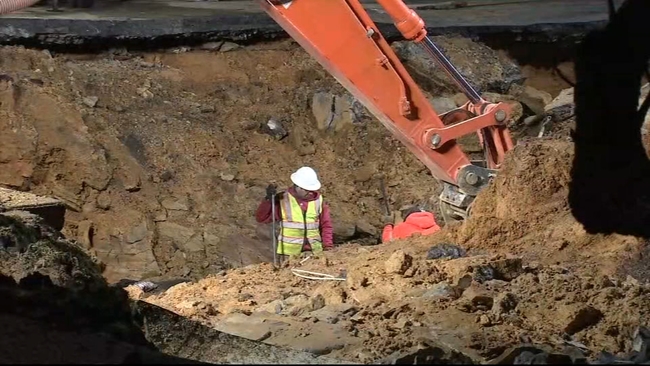 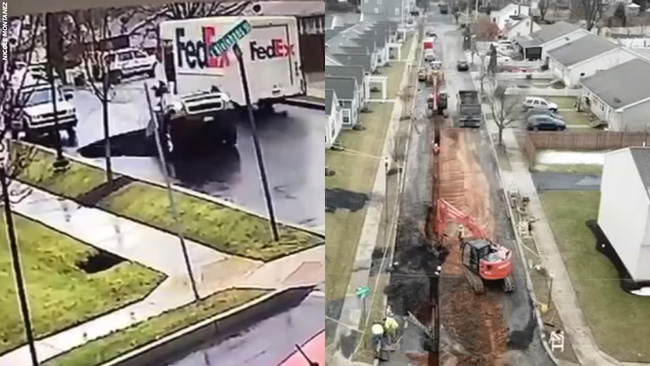 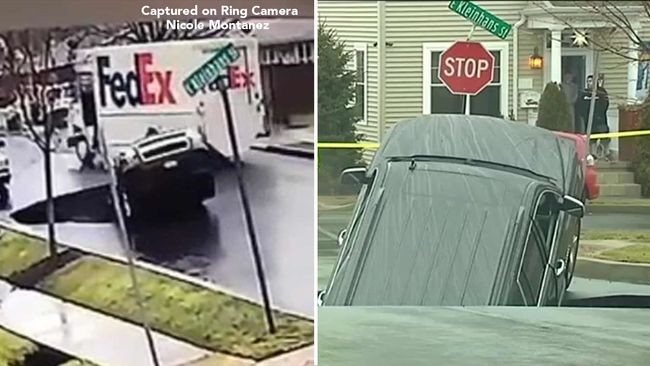 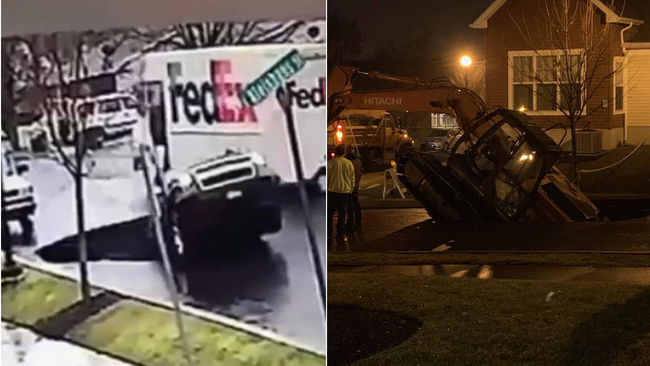