Man sues Popeyes over running out of chicken sandwiches 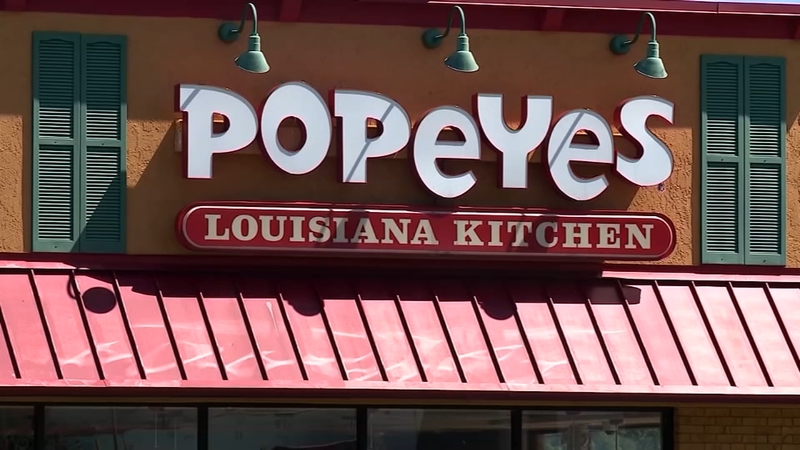 Man sues Popeyes over running out of the chicken sandwich

East Ridge, TN -- Hungry chicken fans around the country left Popeyes restaurants empty-handed this week when the chain sold out of its new sandwiches.

One man was so angry he is suing.

He says he drove around to several locations only to be told at each of them there were no chicken sandwiches available.

Barr claims he even responded to a craigslist ad posted by someone who said they worked at Popeyes and was selling the sandwiches under the table for $24.

He said he paid the money, but never got his sandwich.

That ad is no longer online and police said they haven't had any reports on it.

He is suing for $5,000.
Report a correction or typo
Related topics:
societylawsuitrestaurantchicken
More Videos
From CNN Newsource affiliates
TOP STORIES