WPVI
Hasbro is releasing a new version of an iconic board game to encourage female players, awarding them more money than men in certain instances.

"Ms. Monopoly" is being released to celebrate women's empowerment. Instead of trading in real estate, players invest in women's inventions. Under the rules, female players get more money. When "passing go," women get $240 in Monopoly bucks while men collect $200.

The game brands itself as 'the first game where women make more than men."

This new game comes after Hasbro got criticized for "Monopoly Socialism", a game that started debate for what was seen as the company's flippant handling of socialism. Hasbro released "Monopoly for Millennials" last year. 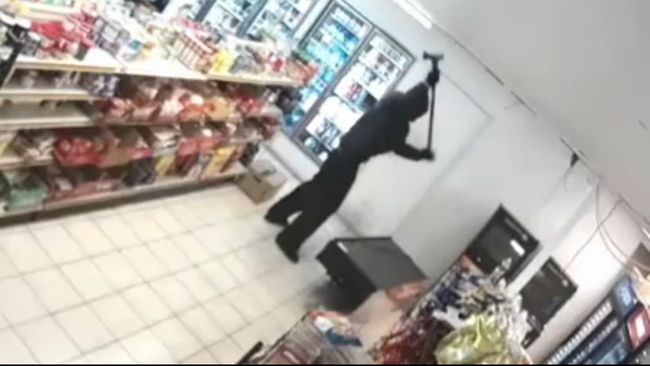 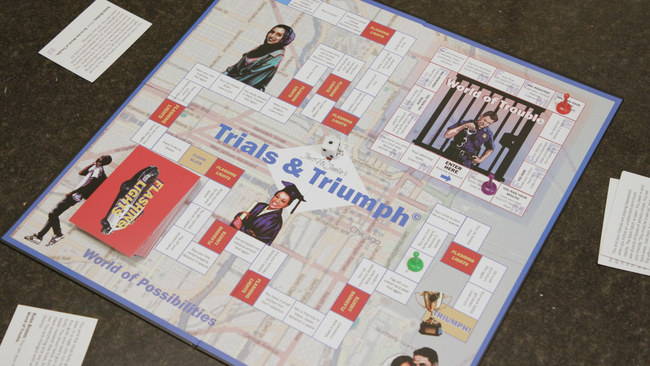 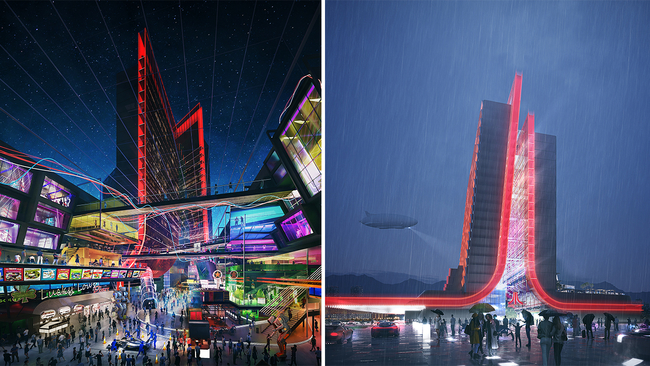