Or at least you know her work.

Her picture of a gaunt polar bear in northern Canada, on the verge of death, became a viral, powerful statement about climate change and species extinction.

It's just one hallmark of her work, photographs that are at once dream-like and startling vibrant. From one end of the globe to the other, she has introduced us to the majesty of the natural world and the clarion call to save it. 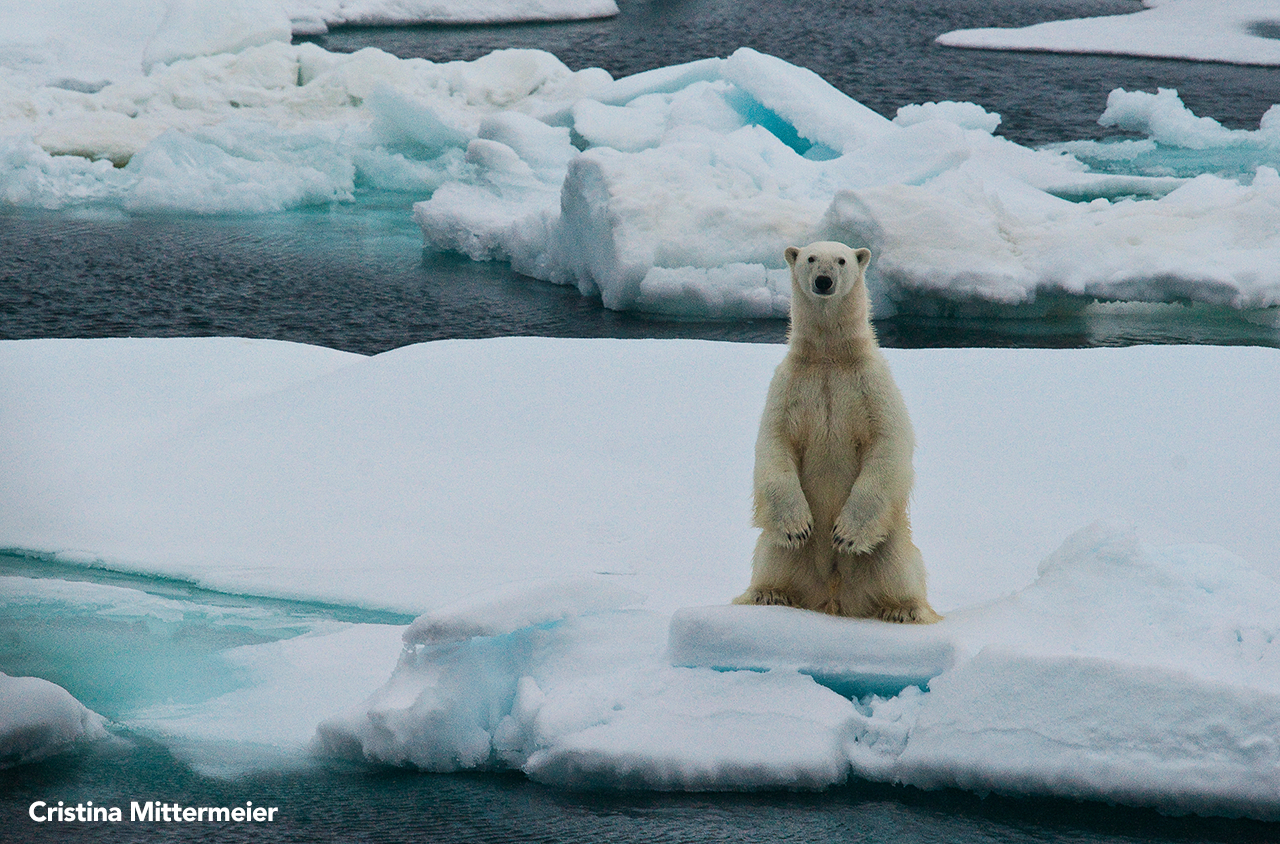 "I think a huge part of the purpose of my photography is precisely to remind us that the planet we live in is magical, it's beautiful. It's our only home and it's very much worth protecting," said Mittermeier, who stopped by 6abc on Thursday.

"You're trying to make iconic images - we live in a very noisy world where people are bombarded with images all day long, so you want to make an image that makes people stop in their tracks, to make people wonder, to awaken curiosity - to start a conversation," said Mittermeier. 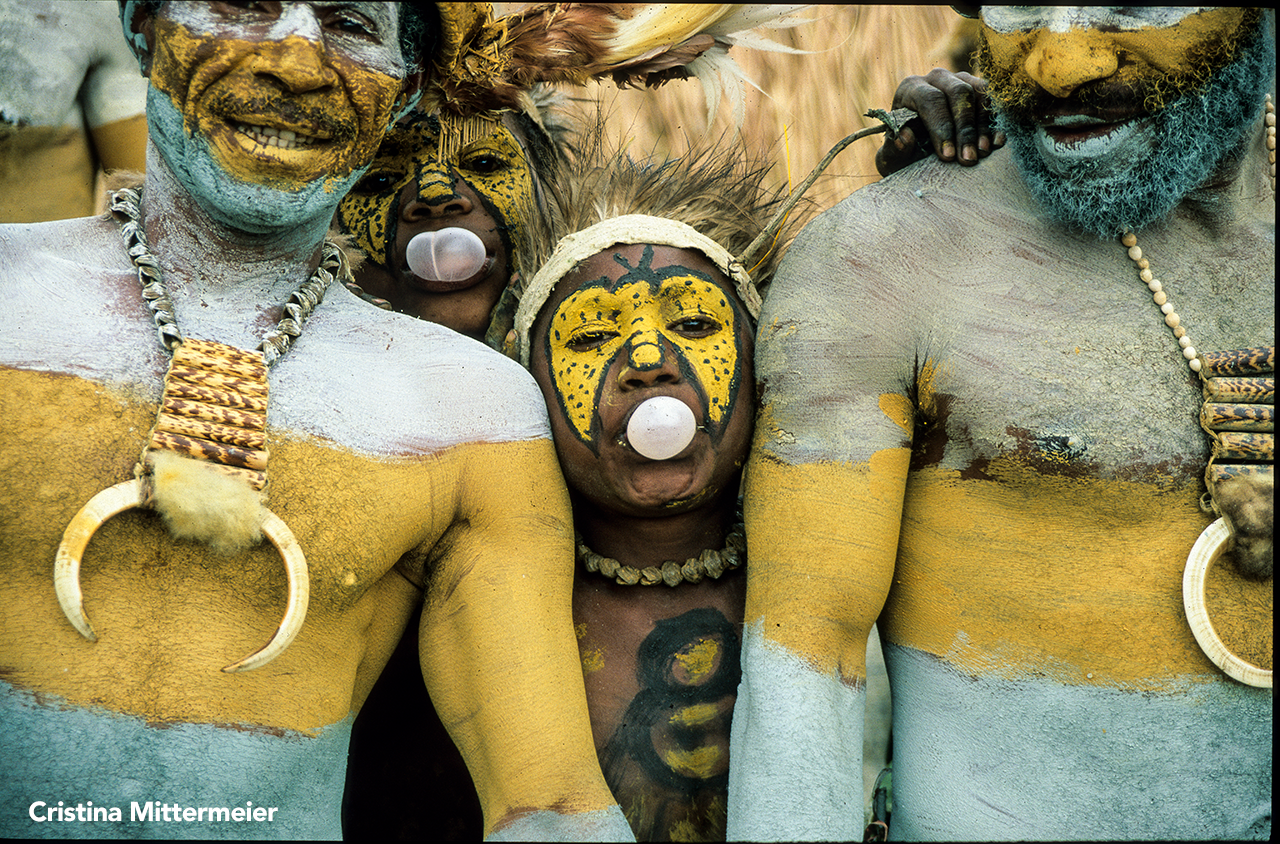 On Thursday night at the Merriam Theater, Mittermeier will share a number of her stunning photographs and talk about what she's learned, especially in her focus on indigenous peoples.

Often they may not have the material goods or even basic currency we consider normal. 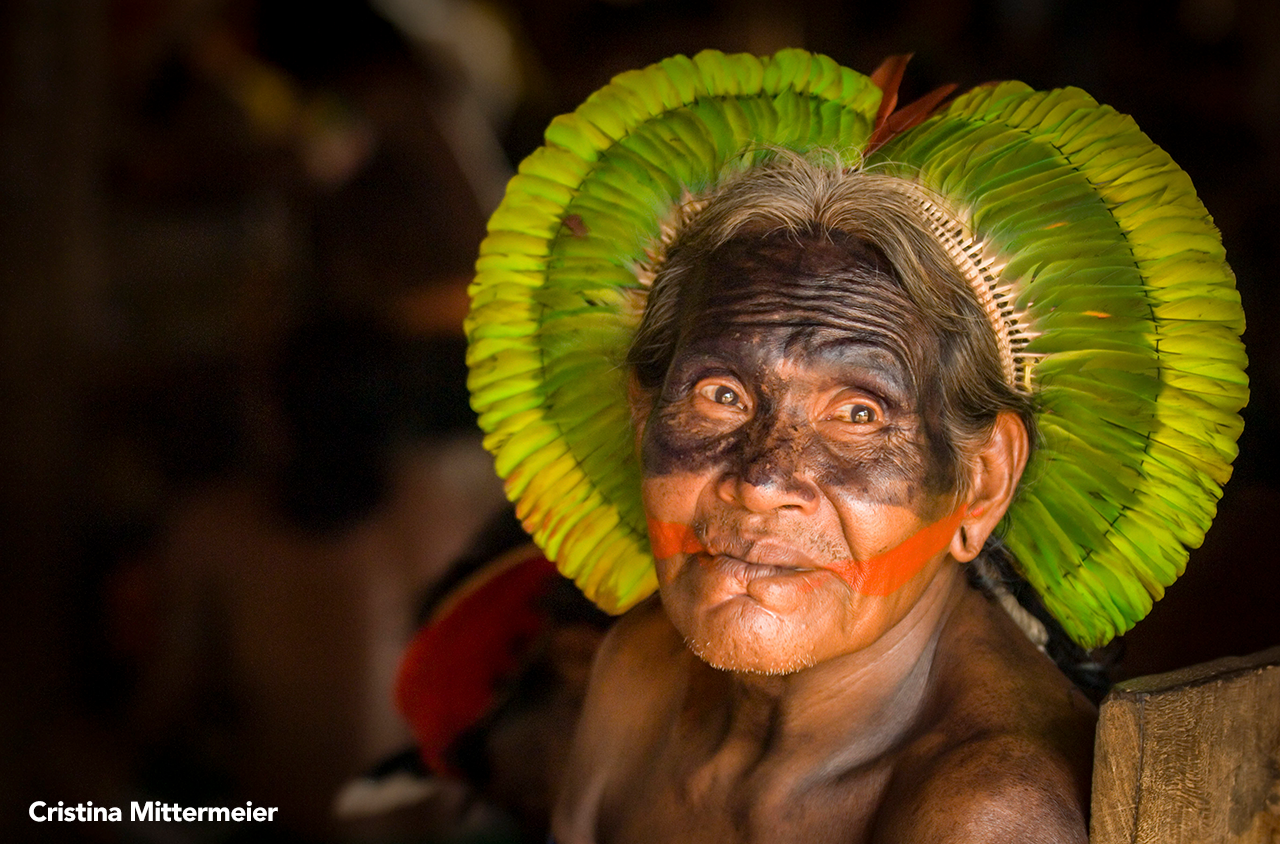 But, Mittermeier said they have closer relationships, more happiness and a better grasp on what matters than the rest of us, lost in our phones and fear of missing out.

"I am here to share some of the work I do for National Geographic. I'm going to take the audience on a journey that's going to last about an hour," Mittermeier said. "We're going to be talking about environmental issues and how we can part of the solution."

Mittermeier herself may be as much an inspiration as her breathtaking photos.

She grew up training to be an engineer in Mexico. She didn't start learning about photography until she was almost 30.

The mother of three found herself the oldest student in the room in a class largely full of teenagers.

Now in her 50s, she's on "best of" lists in Time Magazine and her first book of photographs last fall sold out in a week. 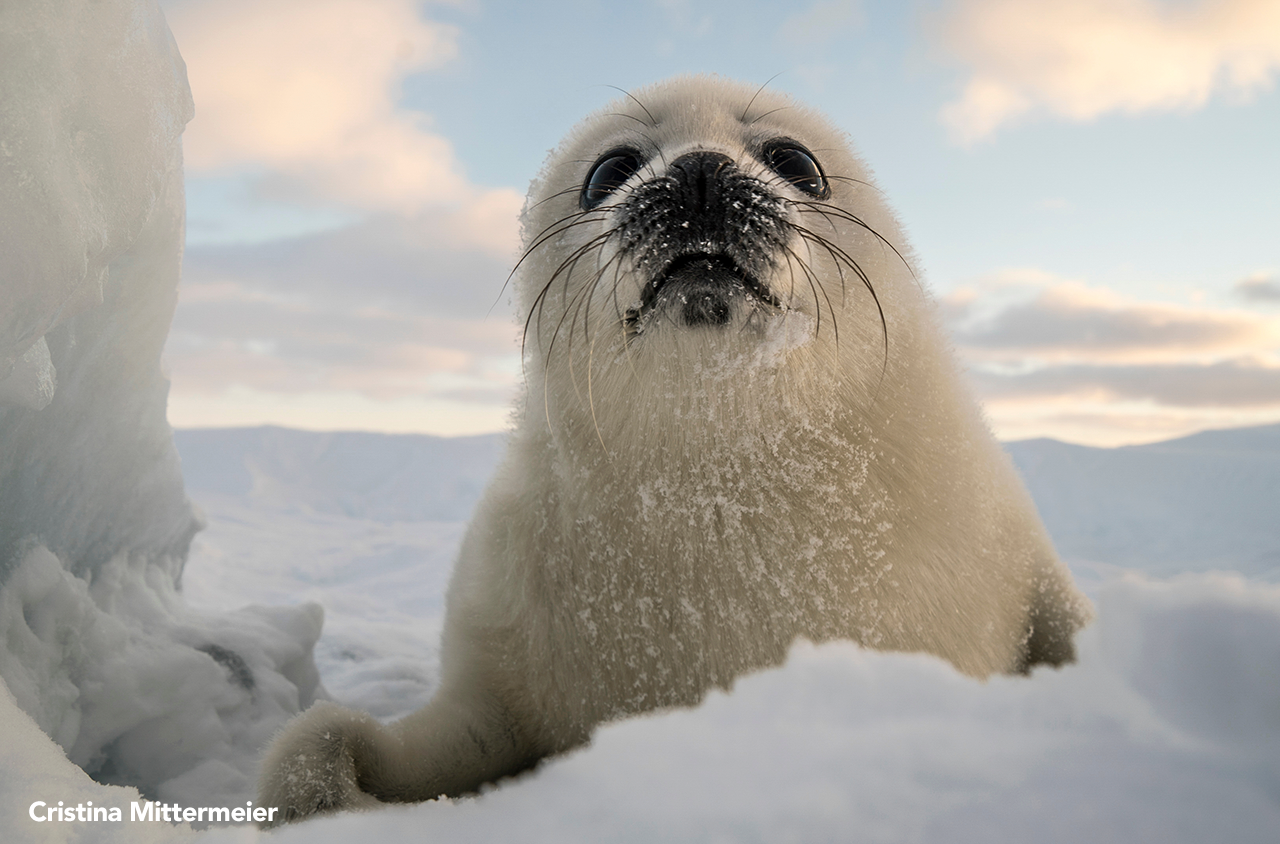 If you can't make the presentation tonight, consider following Mittermeier on Instagram, at @cristinamittermeier.

It'll be a regular source of gasping gratitude that we live in a world so naturally gorgeous, powerful and rare, much like the lady behind the camera herself.