WPVI
By Beccah Hendrickson
ASTON, Pennsylvania (WPVI) -- In an Aston, Delaware County neighborhood, all signs point to a hero on the block. Her name is Commander Stephanie Mangigian.

"It didn't hit me till I saw everybody's faces," said Commander Mangigian with the United States Public Health Service. "It just brought tears to my eyes, it really did, that somebody would actually think of me in a situation like this."

Commander Mangigian just spent six weeks fighting on the frontlines of COVID-19 at the Javits Center in New York City and another two weeks quarantined.

"My God of course, I mean I worry constantly. She was right there, on the front lines," said her husband, Matthew.

This isn't the first time she's answered the call of duty. Through the United States Public Health Service, she's made a career of responding to disasters like 9/11 and Hurricane Katrina. As a nurse, she says it's second nature.

"It was over 24 years I've been responding to national emergencies and crises like this and I didn't think anything of it. It's just part of my duty," she said.

What's duty to her is the work of a hero to those who know her best. When the neighbors found out she'd be coming home, well, they decided to throw a parade on block complete with signs and cheering.

"We have the greatest friends," said Matthew.

As to what makes her a hero to the block?

"Her selflessness," said her neighbor Sue Glammer. "I mean she goes when she has to go and she doesn't question it."

Commander Mangigian has been home for nearly two weeks now and her front lawn is still covered in signs. Her family says while the deployment may be over, she's still their hero every day. 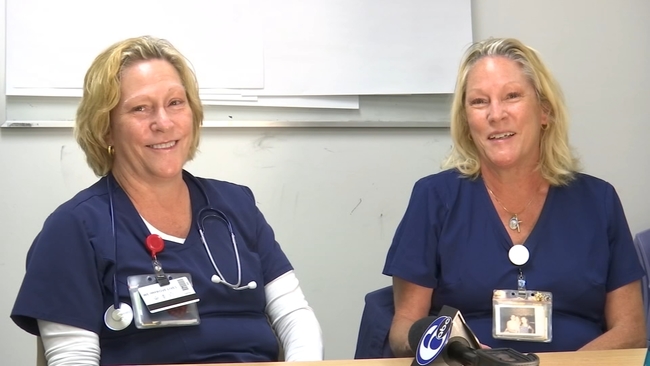 Twin nurses retire together after 42 years 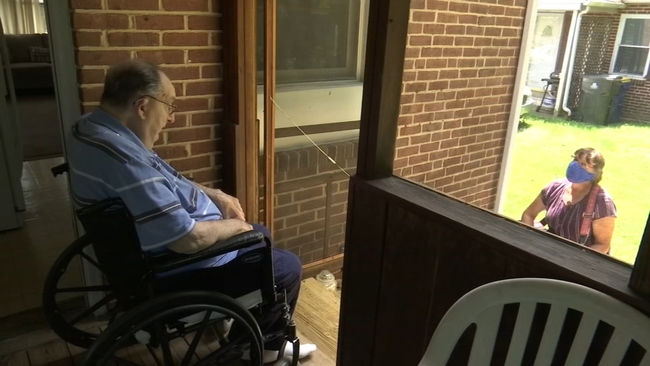 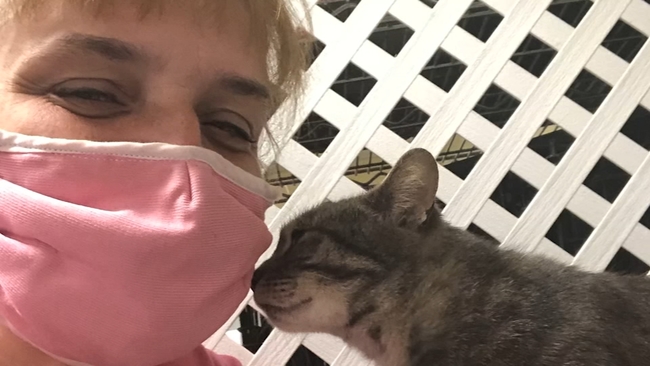 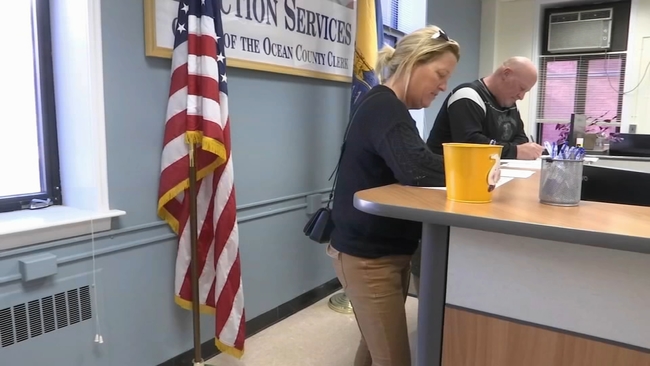