WPVI
PHILADELPHIA (WPVI) -- The spokeswoman for the District Attorney of Philadelphia is under fire for what many people are calling a controversial tweet. 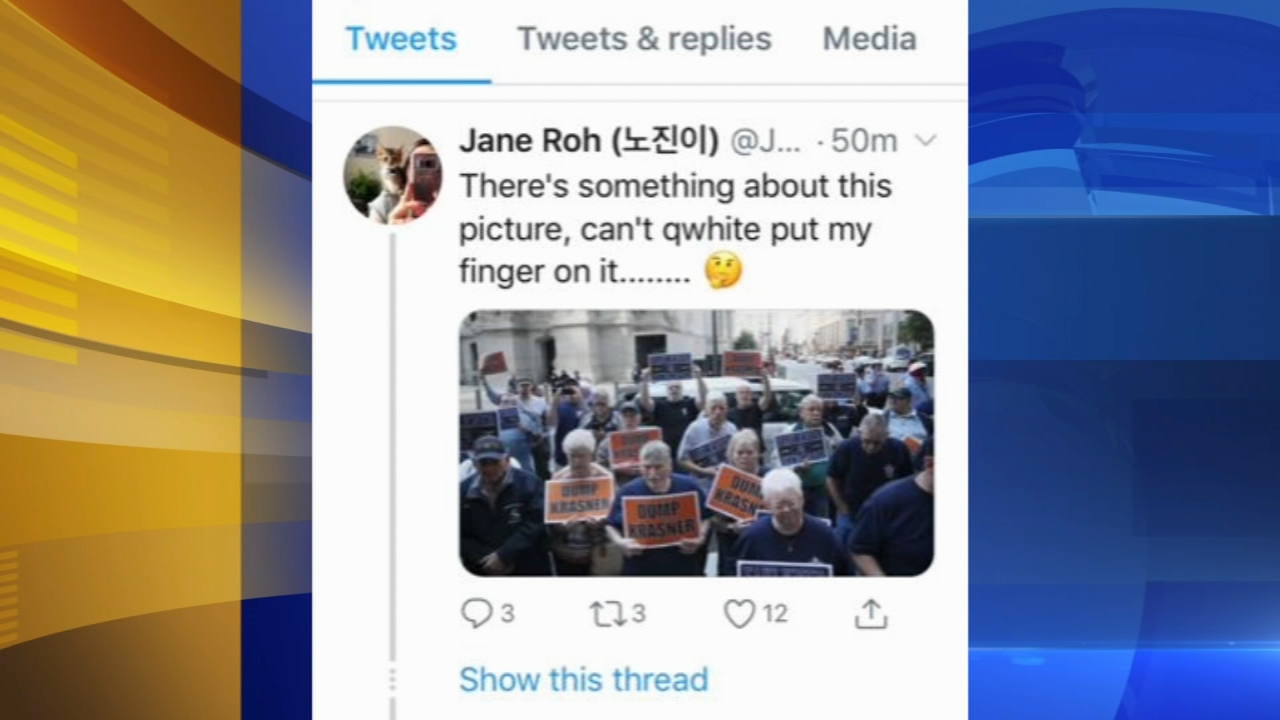