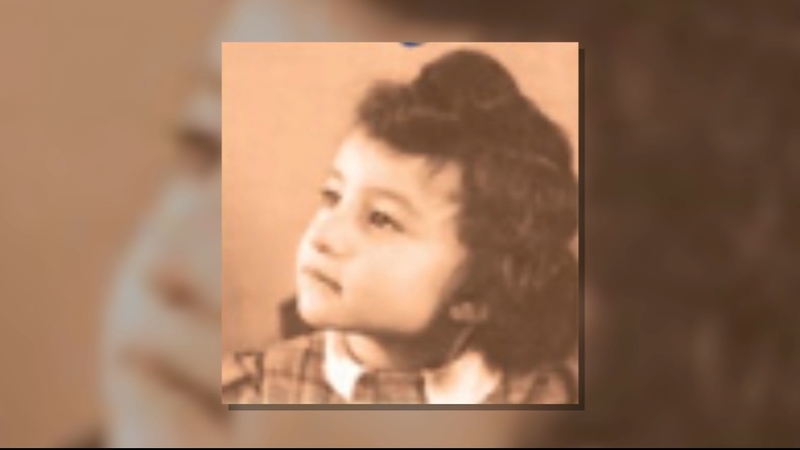 PHILADELPHIA (WPVI) -- January 27, 2021 was Holocaust Remembrance Day. It was also the 76th anniversary of the liberation of Auschwitz.

The lives of Ruth Hartz of Northeast Philadelphia, Jodi Dubner of Bala Cynwyd and Pam Feld-Randel of Merion Station were all greatly altered by the Holocaust.

Hartz was there. She became one of the hidden children in France at the age of four.

"I was told by an older cousin that this is wartime and we could all be arrested. I said, 'What did we do?' She said, 'It's because we're Jewish,'" recalled Hartz.

She went into hiding in various parts of Southern France. At one point, Nazis almost found her in a trap door in a convent.

"You can imagine we were shaking down there. Had they had dogs, they would have found us," said Hartz.

For Jodi Dubner, her father, Israel, survived Auschwitz and the Lodz Ghetto.

"He said goodbye to his mother when they arrived at Auschwitz and never saw her again," said Dubner.

Both of Pam Feld-Randel's parents and in-laws were child survivors.

"They saw various members of their families murdered in front of them. My father and father-in-law were orphaned," said Feld-Randel.

But the conversation Wednesday was to focus on what we can learn so their families' struggles aren't in vain.

"I think the Holocaust teaches you many many lessons, not just history, but to show the fragility of democracy and how we must do everything we can to preserve it," said Hartz.

They say some tough conversations need to happen in this country. Adding proof of that is when we recently saw anti-Semitic slogans on the clothes of insurrectionists at the Capitol.

"If you see something or hear something, if it doesn't feel right, you need to speak up and that's what I've told my children," said Dubner.

But they also preach to remember the good of humanity. They say it was there during the Holocaust and is still here today.

"My parents told me about all the miracle stories, the times that they were saved," said Pam Feld-Randel.

"My father, he always wanted to look at the good things in life," said Dubner.