WPVI
LONDON -- The fictional James Bond may be Britain's most famous spy, but a real-life prince got a taste of what it takes to be a secret agent.

"He wants to get even more understanding of how the intelligence agencies work before he is given the level of briefings that he will be given," royal family expert William Robert Jobson told ABC News of the prince's studies.

Officials said the prince completed his final day of his work placement at GCHQ on Saturday.

In a statement, William said it was a "humbling" experience working with "people from everyday backgrounds" who cannot tell their family and friends about their secret work and all the stresses they face.

The head of counterterrorism at GCHQ, who remained anonymous, said the prince "worked exceptionally hard to embed himself in the team."

The Duke and Duchess of Sussex joined Instagram on Tuesday, and within hours the pair had broken a record. 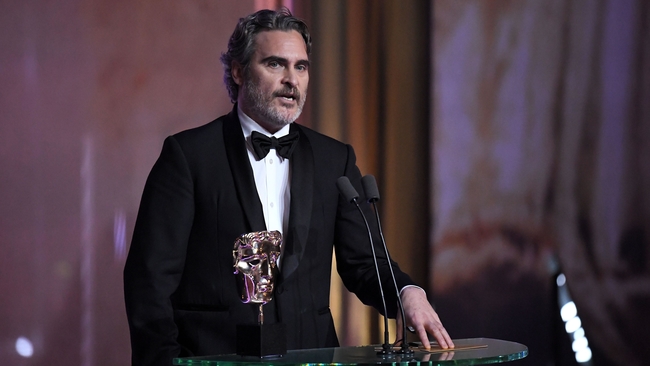 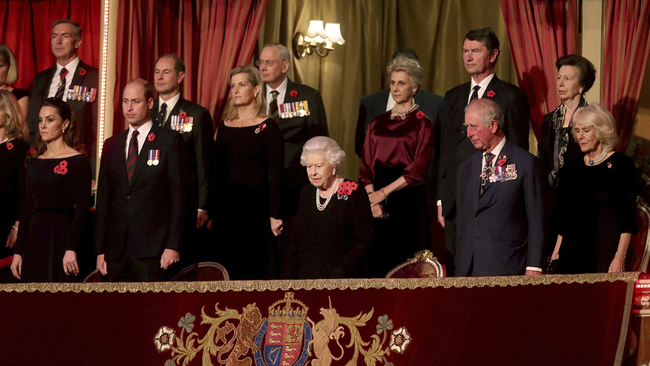