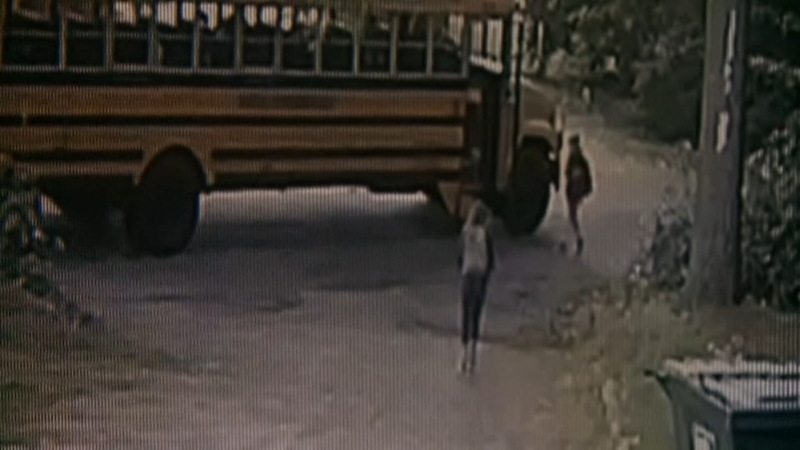 A school bus driver in New Hampshire has resigned after an 11-year-old student was denied access to the bus.

All of a sudden the door shut and the bus pulled away.

The seventh-grader says she doesn't normally take the bus, but her mother was on bed rest.

Bryanna's mom immediately contacted the superintendent and owner of the bus company.

She says she was told the driver did not see Bryanna, and wanted to apologize in person.