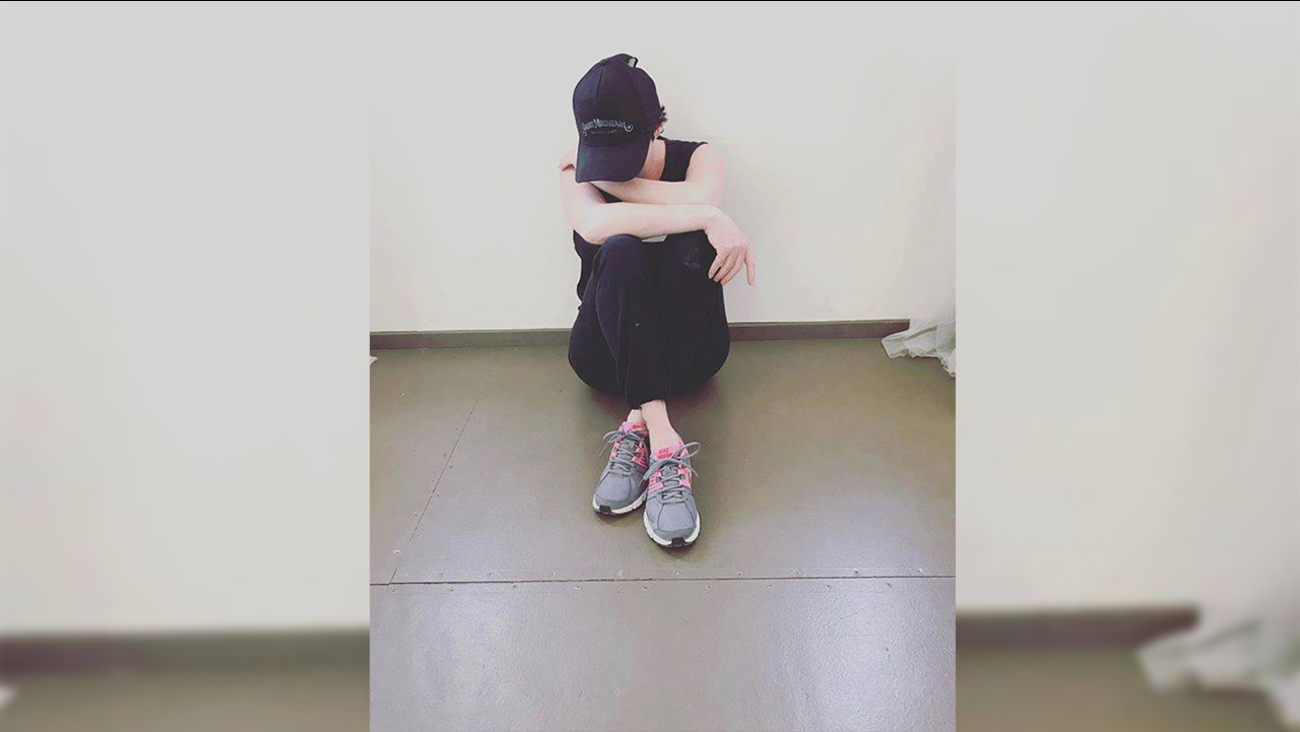 'Hamilton' on Disney+ offers fans the best seat in the house