In an interview with Good Morning America, Shanell Jones said her daughter, Kinley, was diagnosed with a mild case of cerebral palsy when she was 2 years old.

"It was a shock to all of us, my parents as well," Jones told GMA. "We were looking at each other thinking, 'What can we do to help her out?' It does affect her when she walks." 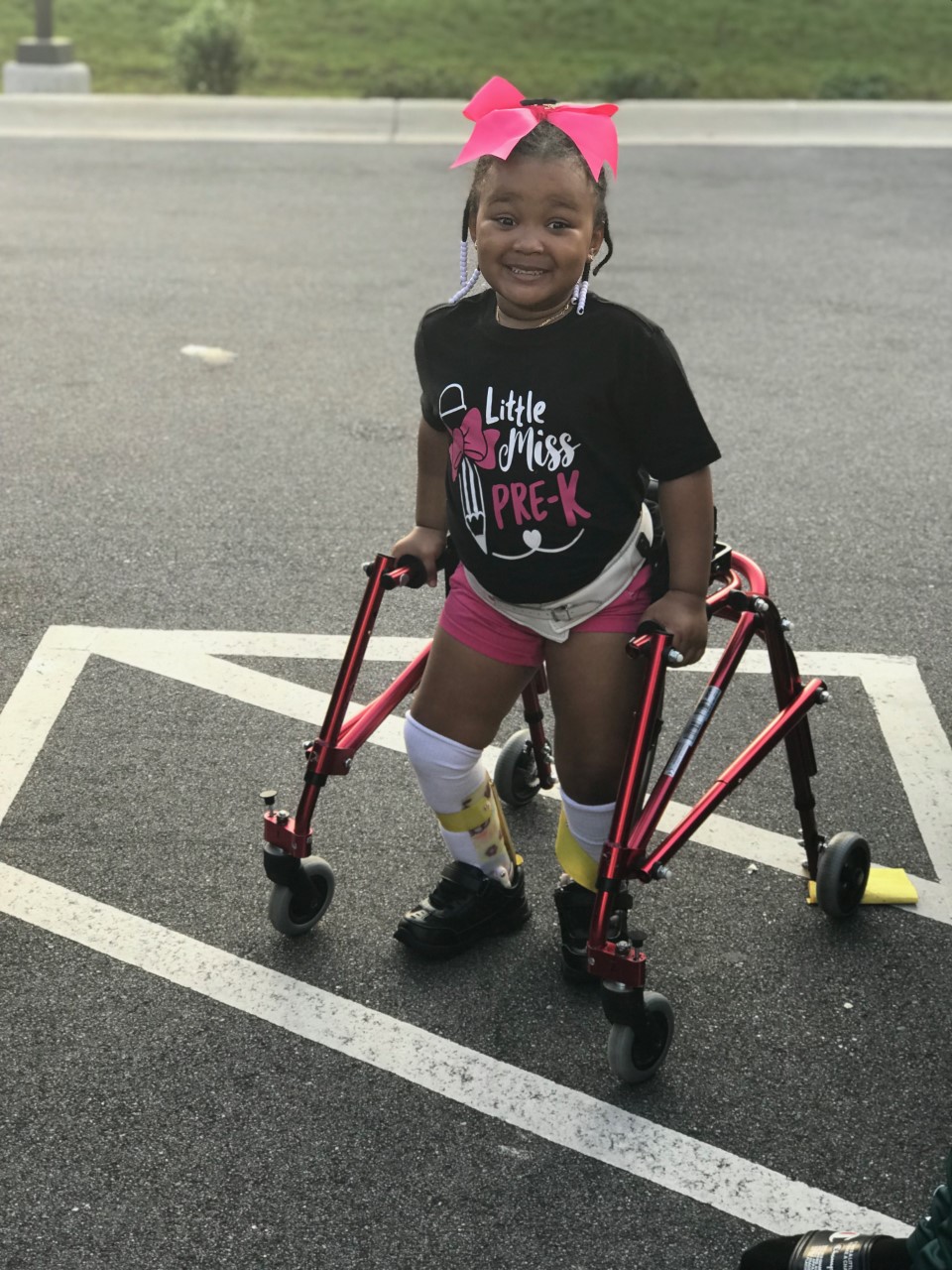 Jones gained national attention when she shared two videos to her Facebook page in early January. She said the first video was filmed in January 2019. In that video, Kinley takes a few wobbly steps with braces on her legs, smiling the whole way.

In the second video, which Jones said is from earlier this month, Kinley takes her first unaided steps away from her walker.

"You can go wherever you want to go!" Jones can be heard saying in the video.

"I want to go to Chuck E. Cheese!" Kinley responds.

"Her being so young and not really understanding that she's not able to walk as well as others," Jones said. "There's so many times where she wants to give up and she doesn't."

According to the Mayo Clinic, cerebral palsy is a group of disorders caused by damage to the developing brain. Symptoms -- which can include stiff muscles, lack of balance, slow movements, delays in motor skill development, difficulty walking, difficulty speaking or involuntary movements -- usually appear during infancy or early childhood.

The Mayo Clinic says cerebral palsy can affect a limb, a side of the body or a patient's whole body. Symptoms don't usually worsen with age. 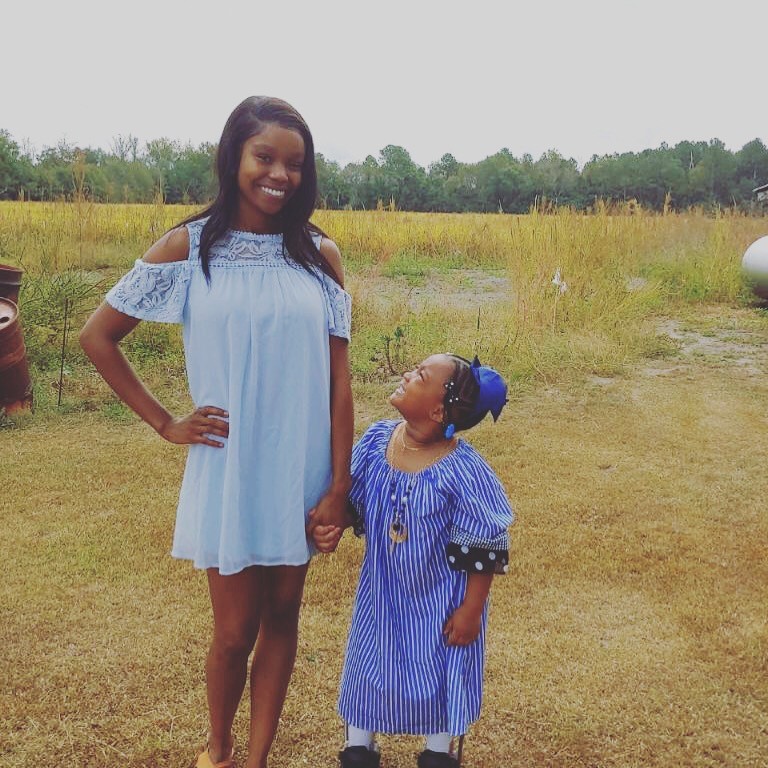 In her Facebook post, Shanell Jones wrote "I just knew God was pushing her to exceed all expectations." (Photo Source: Shanell Jones)

The Centers for Disease Control and Prevention says cerebral palsy is the most common motor disability for children. About one in 323 children has cerebral palsy, according to the CDC's Autism and Developmental Disabilities Monitoring Network.

Jones told GMA that Kinley wants to be a YouTube star and dreams of having her own cooking channel.