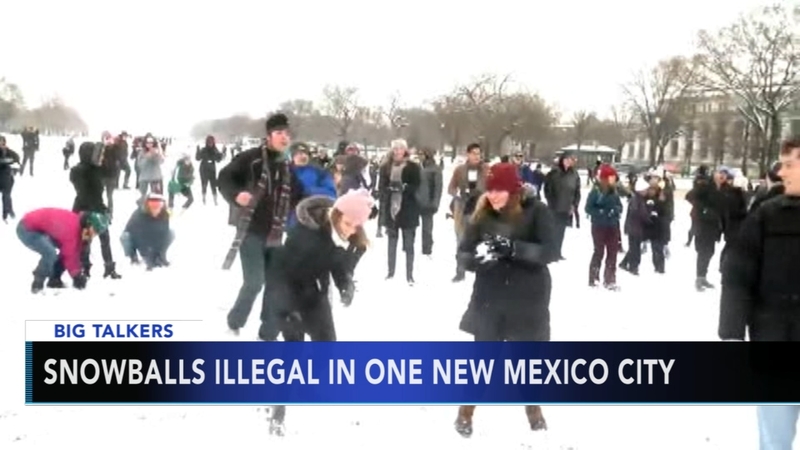 RIO RANCHO, N.M. (WPVI) -- One New Mexico city is getting a rare snowfall, a fact that may get some kids in trouble with the law, even if they don't know it.

The city of Rio Rancho is reminding residents that it is illegal to throw snowballs within city limits, a law that's apparently been on the books since 1981.

The unusual law is the result of the city's projection of missiles ordinance, which police say does include snowballs.

However, officers say they almost never actually enforce it.

"This ordinance is designed to protect individuals and property when an object is thrown, whether it be a snowball or a rock that's likely to cause injury or damage," says Captain Ron Vigil of the Rio Rancho Police Department.

In the last five years, police say they only know of one arrest for a snowball assault.

They say while it may seem strict, it's all about safety.

They do encourage snowball fights, just as long as the person on the receiving end of the snowball knows it's coming. 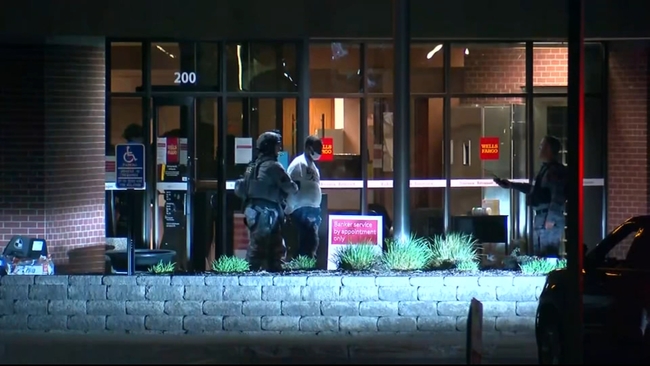 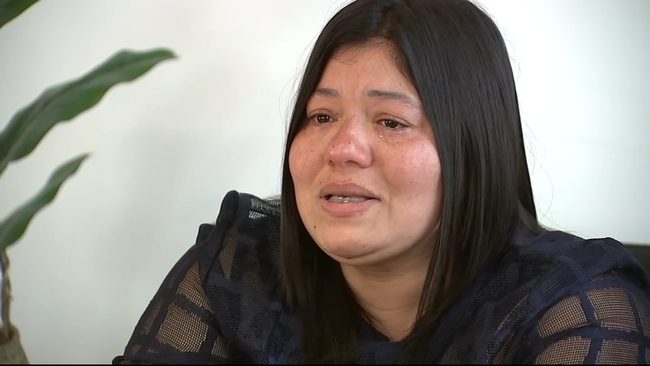 Mother waited for 'miracle' after being separated from sons