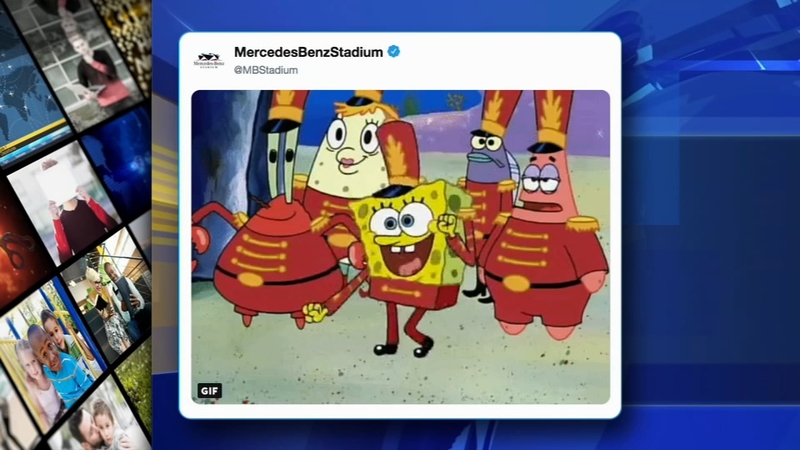 The creator of Spongebob Squarepants, Stephen Hillenburg, died about a month ago following a battle with ALS.

Now, fans of the iconic show are trying to honor his legacy with a Super Bowl tribute.

An online petition calls for the song "Sweet Victory" to be performed during the Super Bowl 53 halftime show in February.

The song is from one of the more memorable episodes of the Spongebob Squarepants cartoons.

The petition has gotten the attention of Mercedes Benz Stadium, where the Super Bowl will be held.

The stadium tweeted a GIF of Spongebob from the exact episode where "Sweet Victory" came from, giving fans hope that their tribute will happen.

So far, the petition has reached nearly 980,000 signatures.