WPVI
Before you wear your best green clothing and show off your Irish pride on St. Patrick's Day, take a moment to learn about the person who inspired the festive holiday.

Patrick died in 461 AD on March 17, which is now celebrated as St. Patrick's Day. His fame grew throughout the following centuries, and he is now remembered as the Patron Saint of Ireland.
Report a correction or typo
Related topics:
society6abc snacksst. patrick's daydistractionbuzzworthyhistorytrendingwatercooler
Copyright © 2020 WPVI-TV. All Rights Reserved.
ST. PATRICK'S DAY 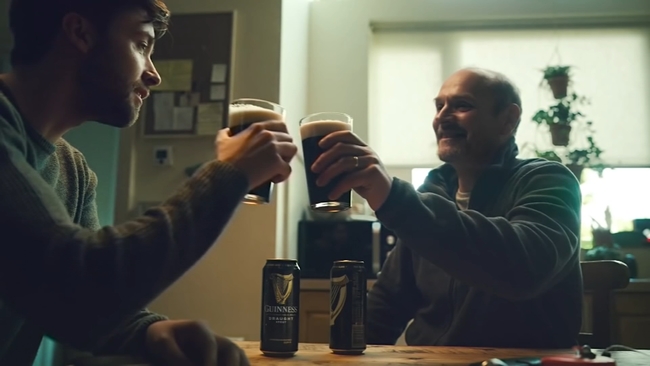 Guinness offers inspiring message on St. Paddy's Day to 'raise each other up' 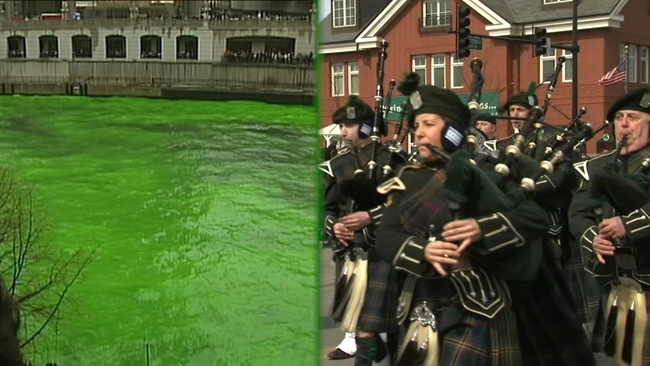 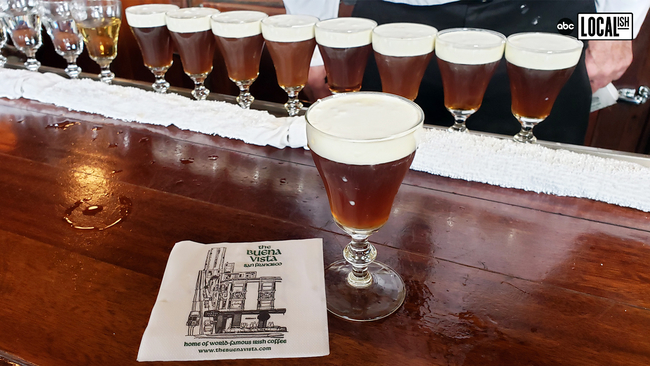